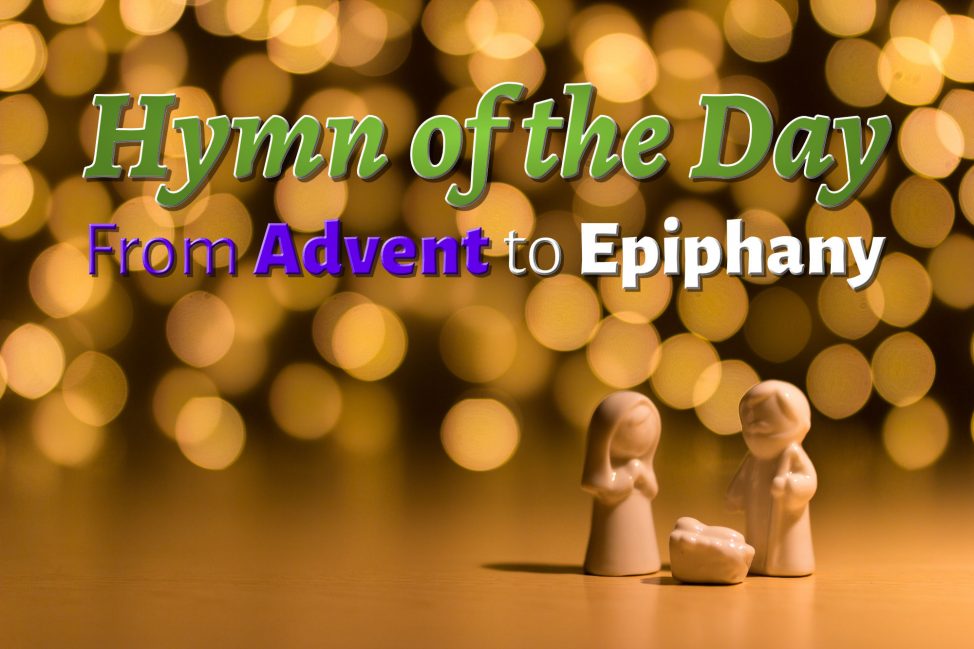 Tune: BRISTOL: adapted from a version in Thomas Ravenscoft’s The Whole Booke of Psalmes, 1621 by the compilers of Hymns Ancient and Modern 1861
Public Domain 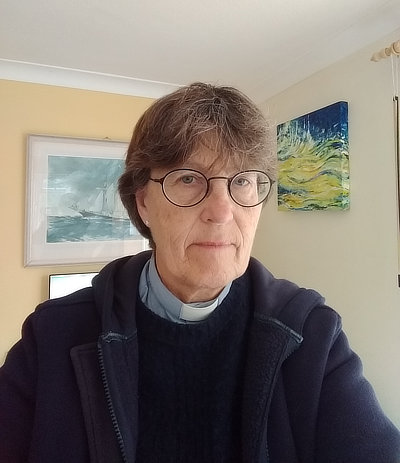 I chose to use the A&M version of the tune since most are used to it, wherever it is published; the English Hymnal (1933) sets the tune out with a minim beat, and doubles the length of the first and final note of each phrase as per Ravenscroft. To accommodate this metrically, the EH tune inserts a half bar so that the emphasis is in the right place for the words. Interestingly, Ravenscroft simply writes 4/2 bars and the upbeat becomes a first beat of the bar and although he was setting different words, we might still want to re-think his emphasis as does the EH. My original intention to write the EH tune out with a crotchet beat was suddenly unnecessarily complicated and the work had been done already. However, I chose to cadence the final chord as arranged in the English Hymnal which allows the leading note to ascend to the tonic and not drop to the 5th as in A&M. Ravenscroft harmonises his tune differently throughout. I also chose to stay with key G, the Ravenscroft original (transposed to F in A&M 2013).

Hark, the glad sound! The Saviour comes,
the Saviour promised long!
Let every heart prepare a throne,
and every voice a song.

He comes the prisoners to release,
in Satan’s bondage held;
the gates of brass before Him burst,
the iron fetters yield.

He comes the broken heart to bind,
the bleeding soul to cure,
and with the treasures of His grace,
to enrich the humbled poor.

Our glad Hosannas, Prince of Peace,
Thy welcome shall proclaim;
and heaven’s eternal arches ring,
with Thy beloved Name.

According to the Psalmist, judgment is a blessing. Someone, at last, someone with a total understanding of all the components of history can make true justice happen.  It has been said that only those of us who live in relatively comfortable and secure environments have a problem with the idea of God as Judge. But that is the Advent promise, that Jesus will return in great power and glory to judge. If there were no promise of ultimate justice, life would be bleak and hopeless. It is the backdrop to all patient suffering at the hands of another or an oppressive regime. So, yes, this is a glad sound that accompanies the news that Jesus, the Saviour, is coming. If it carries a hint of threat, it could be that the Christian story of grace and forgiveness through identification with Jesus’ death and resurrection has been by-passed for a gospel of acceptance based on performance. When Jesus returns, we discover ourselves to be changed into his likeness in the twinkling of an eye – therefore no judgment. Glad news.

Meanwhile, we live as people who belong to that future or we try to: ‘Let every heart prepare a throne…’ This is not the same as ‘a gospel of performance for acceptance’, it is living out that which is to come and when we get it wrong, we ask for the same forgiveness as got us the right to be called children of God in the first place. I am part of God’s family, on track for glory, but the dust of the non-glorious sticks to my feet as I walk through each day and it can be forgiven moment by moment.

It was as Jesus read the lectionary for the day, Isaiah 61, that he said, ‘Today this scripture has been fulfilled in your hearing.’ Philip Doddridge, a congregational minister, meditating on Luke 4:18-19 wrote the hymn in preparation to preach. When Jesus comes, he will bring the same signs of his presence as before – the powerful release of those held down and back by forces in themselves and in society and in the unseen world, healing of the broken heart and the bleeding soul, enrichment of the humble and marginalised. How relevant was Jesus’ ministry as he met and healed – and challenged - the individuals he met? It’s no wonder that ‘the common people heard him gladly’, responding, not just to what he had done for them, but to him and the message of hope he brought.

When Jesus appeared on the stage of human history the first time, he was not someone who appeared out of nowhere, did something spectacular and then disappeared. His coming had been predicted for centuries giving plenty of clues as to who he was and what he had come to do, the ‘Saviour promised long’ for those who had eyes to see and ears to hear. Advent is a hybrid season in which we both prepare for the celebration of his first coming as a baby and watch for his second coming as King and judge. As Jesus rides once again as king, this time before the watching world and not just through the streets of Jerusalem, earth’s praise will echo and join in the song of heaven.

Almighty God, as we prepare with joy to celebrate the gift of Jesus, embrace the earth with your glory and be for us a living hope in Jesus Christ our Lord.