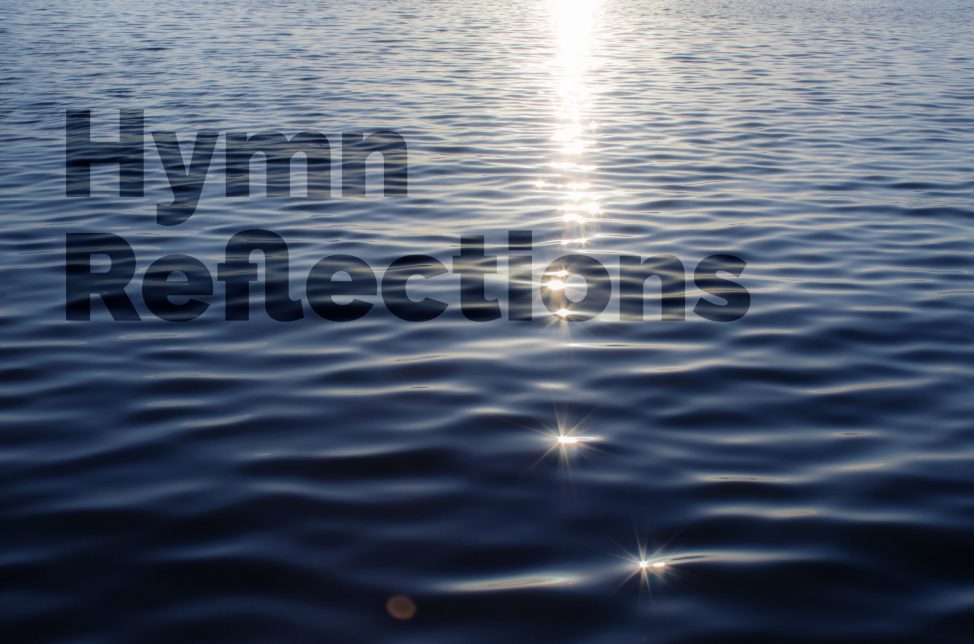 Hilary Jolly (1945 - )
© Author / Jubilate Hymns This is an unaltered JUBILATE text. Other JUBILATE texts can be found at www.jubilate.co.uk.
Used By Permission. CCL Licence No. 1372640 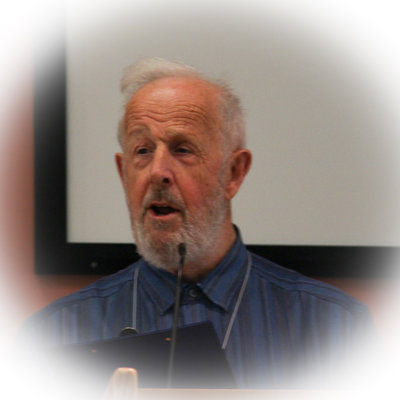 Through the darkness of the ages,
through the sorrows of the days,
strength of weary generations,
lifting hearts in hope and praise,
light in darkness, joy in sorrow,
presence to allay all fears,
Jesus, you have kept your promise,
faithful through two thousand years.

Bounty of two thousand harvests,
beauty of two thousand springs:
he who framed the times and seasons
has vouchsafed us greater things.
Word of God who spoke creation
speaks forgiveness, speaks to save,
gathers still his ransomed people
in the life he freely gave.

Countless flowers have bloomed and withered,
countless noons are sealed in night,
shattered thrones and fallen empires,
realms and riches lost from sight.
Christ, your kingdom still increases
as the centuries unfold.
Grain that fell to earth and perished
has brought forth ten thousandfold.

Master, we shall sing your praises,
Man of sorrows, God of power,
for the measured march of seasons
shall at last bring in the hour
when, as lightning leaps the heavens,
you return to lead us home.
You have promised, ‘I am coming.’
Swiftly, our Lord Jesus, come.

Plans for the Millennium Year, Anno Domini 2000, began early. One of the early planners was Michael Saward, an established hymnwriter and at that time Canon Treasurer of St Paul’s Cathedral in London. He persuaded his cathedral colleagues to back the initiative of a Millennium Hymn Competition, with some distinctive features. The language was to be English; the metre 8787D (like ‘Love divine, all loves excelling’ or ‘Glorious things of thee are spoken’); entries for words and music were to be judged separately. Anyone could enter if they kept the basic rules.

The closing date was the end of 1998; the winning hymn would feature in some major ‘Millennial’ events from Sunday 2nd January 2000 onwards.

Some doubts about the whole enterprise were put to rest when after the initial announcement, entries began to flood in from all over the world. They eventually approached 750, and all were assessed anonymously by a distinguished panel, most of whom were well-known Hymn Society names.

Many varied assessments were exchanged over the most promising texts, and it took time for a winner to emerge. The next surprise was that although many leading writers submitted entries, the winning hymn text on a unanimous decision was by the little-known Hilary Jolly. She would compose verses in her head while walking the dog on Cambridge’s Coe Fen near her home. Hilary gladly acknowledged the encouragement given her by a Cambridge friend Christopher Hayward, gifted in both words and music, whose tragic death aged 39 in a fatal car crash deprived us of a rare creative talent, and his family of a husband and father.

The leading group of hymns was published in a separate booklet, but this one has also appeared in mainstream hymn-books. The winning music, subsequently named ST PAUL’S CATHEDRAL, was composed by Paul Bryan; Linda Mawson has also offered her tune PRAISE! for these words.

Hilary had already written ‘Born of Adam, torn from Eden, child of exile and the flood’; also ‘O, I have heard the gospel told’ (for the tune of ‘Auld Lang Syne’) and a carol, ‘O Mary, rock your little boy’. All of these reached later publication, and commendation by the Association of Christian Writers. But it was her Millennium hymn which brought her work to a wider audience, or congregation; and this is my choice for several reasons.

In its rhymes and rhythms it is technically precise, as a careful piece of writing which sings easily. It uses brief repetition and neat alliteration, but keeps them both under control. Like the 19th-century classic ‘Through the night of doubt and sorrow’, Hilary’s hymn begins with the all-too-prevalent darkness, confronting sorrows, weariness and fears. But also like this predecessor it soon embraces creation, light, joy, beauty and forgiveness

More important, it signals its main focus as Jesus (first and last verses), Christ (verse 3) and Lord (verse 4), as well as more of his biblical titles. Its phrases clearly touch on themes from the four Gospels, including the cross: ‘in the life he freely gave’.

Born in Watford, Hilary studied in London; she later experienced what she describes as a ‘Damascus Road’ conversion to Christ – which she then discovered ‘that you were not supposed to have these days!’ She settled in Cambridge where she worked for some time on a parish staff team, as well as for local charities.

The writer’s own faith journey has been far from easy, but like her other hymns, this one is a testimony to her personal perseverance and hope as well as a strong encouragement to others.

So this is far more than just a competition entry; it is a song for all believers to make their own. Although the hymn’s origin is signalled by the repeated words ‘two thousand’, there is no reason why it should cease to be sung in 2001, or 2020 and beyond! And although by no means limited to the Advent season, the final verse strikes the authentic Advent note, drawing to its climax with echoes of the Book of Revelation. As on the Bible’s final page, its concluding prayer is for the coming of our Judge and Saviour. Which confirms it as my own choice for today, on this 2nd Sunday in Advent.

Lord Jesus Christ, we give thanks today that this season and this hymn remind us of time and timelessness, of both seasons and eternity, of global upheavals and personal commitment.

Grant us, we pray, so to treasure the truths in such hymns as these, in the Scriptures they reflect and in your saving Gospel, that in both our living and our dying we may shine with your glory. For the sake of your redeeming name: Amen.

Download the PDF of this reflection
Download the PDF of this tune
Tune PRAISE! by Linda Mawson
Have you considered becoming a member of the Hymn Society of Great Britain and Ireland? We are accepting membership through PayPal or Bank Transfer. Please click the button to be taken to our registration page.
Register to become a member