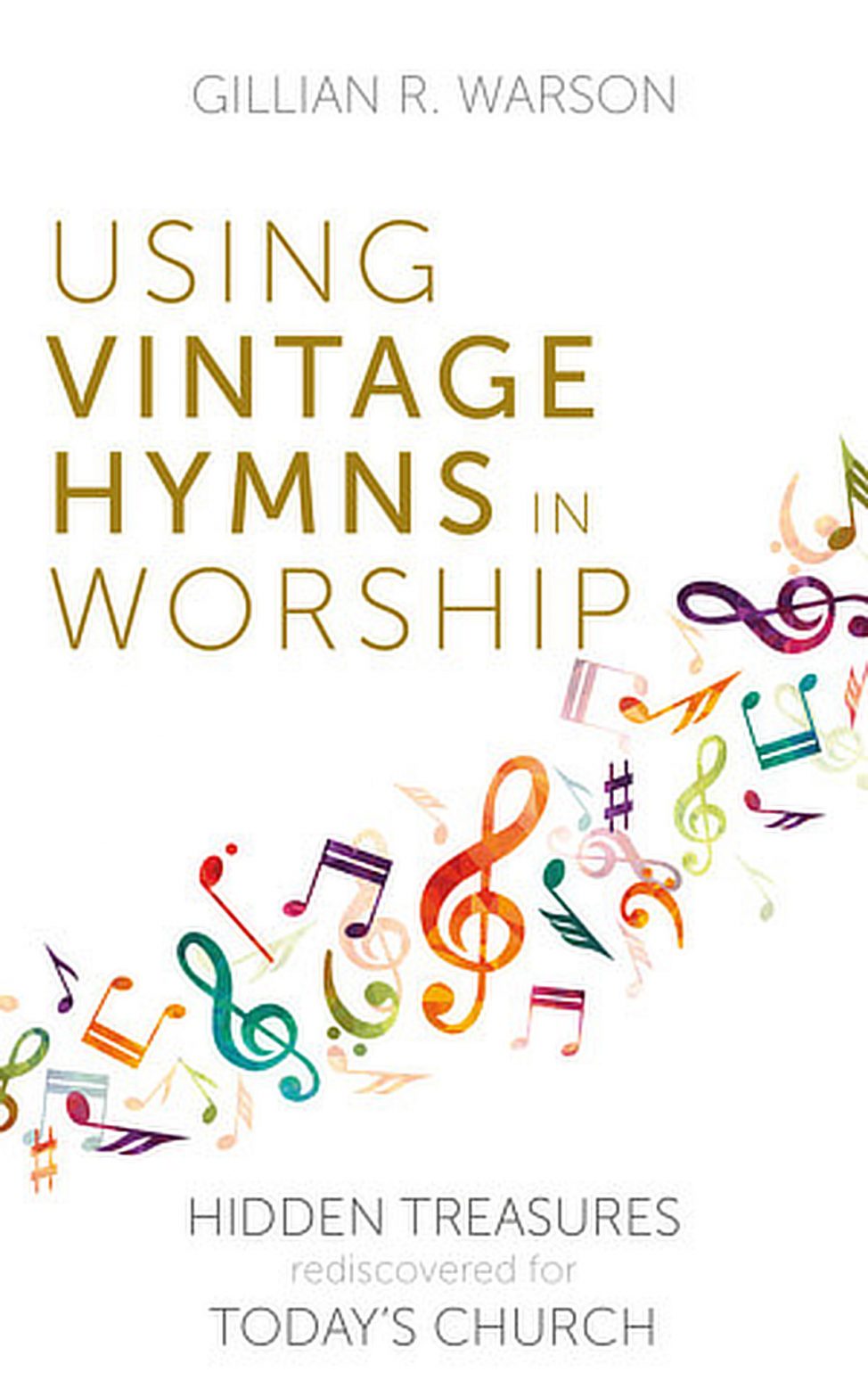 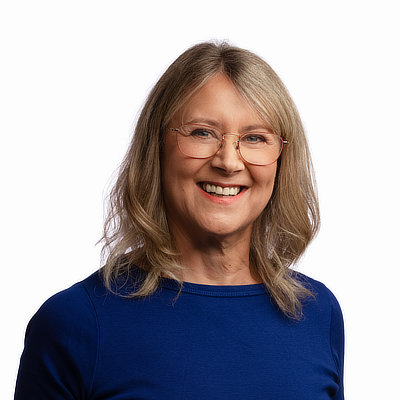 Gillian Warson’s new book ‘Using Vintage Hymns in Worship’ will be launched live on Facebook and YouTube where Gillian will be interviewed by Michael Garland.

Vintage hymns: past their sell-by date?

BOOK LAUNCH: Have the hymns we grew up with passed their sell-by date?

Join musician and author Gillian Warson for the launch of her new book Using Vintage Hymns in Worship live at 8pm BST on Monday 12 July 2021 when she will be joined by Michael Garland of the Hymn Society.

Many people consider hymn singing an important part of a cultural tradition which should remain unchanged. Others feel that, with evolving sentiments and social mores, many hymns no longer have a place in our churches and hymn books. What happens if a hymn we particularly value for its beauty of language or the reputation of its writer voices sentiments which are now considered offensive? Or, can we continue to tolerate hymns which perpetuate the idea that one race is superior to another? Do we alter the words of such a hymn, or allow it to quietly disappear from the living tradition?

Read more here: on the Sacristy website
Please note it is saying 12 August on the cover photo but it is 12 July.

Day 27 is from Martin Leckebusch who reflects on They Set Out On Their Homeward Road written by Fred Kaan to the tune WYCH CROSS by Erik Routley. "The Biblical passage behind his verses comes from the final chapter of Luke: the account of two disciples on the road to Emmaus on what, at the start of their journey, they hadn’t accepted was the day of Christ’s resurrection, the first Easter day..." hymnsocietygbi.org.uk/2021/07/they-set-out-on-their-homeward-road-martin-leckebusch/ ... See MoreSee Less

They Set Out On Their Homeward Road: Martin Leckebusch

Day 26 of our 'Hymn of the day' reflections is from Matthew Rushton on 'Earth’s fragile beauties we possess' by Robert Andrew Willis. "In the opening verse we are centred immediately on the Passion of our Lord. We are invited to acknowledge his suffering and the connection between human experience of tragedy and need and the cross of Christ..." hymnsocietygbi.org.uk/2021/07/earths-fragile-beauties-we-possess-matthew-rushton/ ... See MoreSee Less

Day 25 comes from Jonathan Halliwell and a reflection on 'Let all mortal flesh keep silence' written by Gerard Moultrie, (1829-85) from the Liturgy of St James and is fitting for today which is celebrated as St James' day in some churches. hymnsocietygbi.org.uk/2021/07/let-all-mortal-flesh-keep-silence-jonathan-halliwell/ ... See MoreSee Less