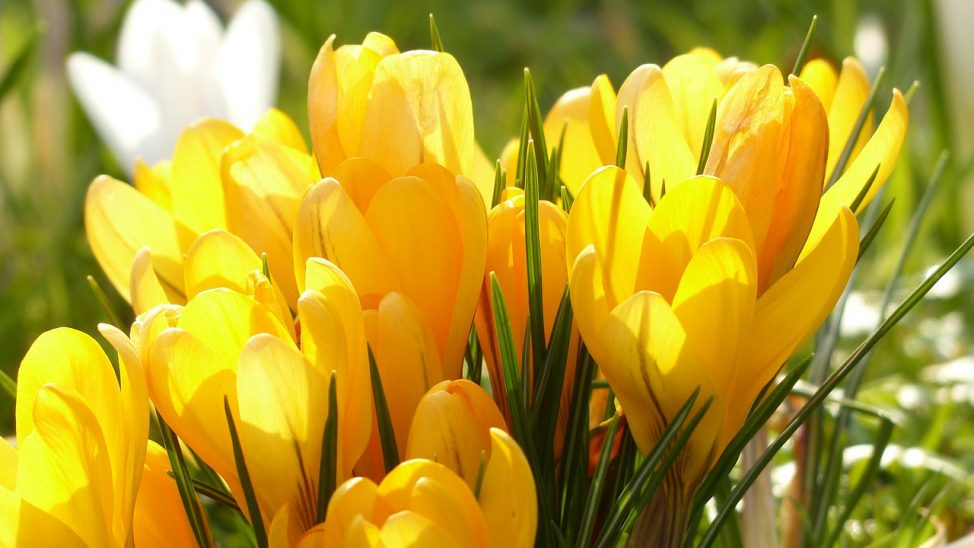 The Secretary’s Newsletter: No.76: Spring 2018 From the Secretary: Revd Robert A. Canham Windrush Braithwaite KESWICK CA12 5SZ Phone: 017687 78054 Email: Please see our Contact page GDPR (General Data Protection Regulation) Enclosed with this mailing is a paper with information about GDPR on one side and a Consent Form for completion on the other. This is a new legal …

END_OF_DOCUMENT_TOKEN_TO_BE_REPLACED

Bulletin number 302 (Winter 2020) is now available to members of the society on the HSGBI website: hymnsocietygbi.org.uk/2020/02/bulletin-302-volume-22-no9-winter-2020/
Not a member? why not consider joining us? Annual subscription starts at £10 for students and £22 for a single UK membership. hymnsocietygbi.org.uk/join-us/registration/ ... See MoreSee Less

The Hymn Society is very sorry to have to announce the death, after a brief illness, of its esteemed member, Martin Ellis.
Martin was to many a much-valued friend and respected colleague. He was a member since the early 1970s and served on the Executive Committee on a number of occasions. Only last July, Martin delivered a Sectional at our Canterbury Conference.
As we give thanks for Martin's life, we remember Miriam in our prayers.
A Service of Thanksgiving, celebrating Martin's life in its many facets, will be held on Saturday 22nd February at 11am in Museum Street Methodist Church, Ipswich. ... See MoreSee Less

The link for the live streaming of the Celebration of the Life of Shirley Erena Murray will be:

This will stay up afterwards for later viewing. Timing is 11am NZT on 31 January.

Join the web’s most supportive community of creators and get high-quality tools for hosting, sharing, and streaming videos in gorgeous HD with no ads.

Another sad message, which has just arrived with us from New Zealand. The much-loved, pioneering and influential hymn writer, Shirley Erena Murray, passed away yesterday.
The following message comes from her family:

It is with much sadness that we note the passing of Shirley.

Mum had been in declining health for some months, and was accepting of the last passage of her life, so it was both a relief for her and the family, despite the obvious sadness.

We send aroha (love) to all her friends, relatives, and those in the music community.

A link for those who would like to know more:

FUNERAL OF GRAHAM MAULE Today we will be saying farewell to our dearly loved friend and colleague Graham and committing his body to the embrace of the earth he loved.  For those friends unable to be with us in Glasgow:   An offering in appreciation of Graham’s life and work will be taken at [...
View on Facebook
·Share

Some of you may be interested to read the obituary for the late Graham Maule. It is printed below.

When Graham Maule passed from life to Greater Life on 29th December 2019, the world became a more silent place. He loved music, particularly singing, and – as an untrained vocalist with a captivatingly innocent voice – enabled and encouraged others to join the song in Britain and abroad.

Born in 1958 and having graduated in architecture from Glasgow University, he was within striking distance of his professional qualification when he gave up that vocation because, in his own words, he 'did not want to make bread out of stone.'

For seven years he worked in voluntary and paid capacities as a youth worker, latterly for the Iona Community, becoming the close colleague and collaborator of John Bell. Their early liturgical work developed in the context of monthly youth events in Glasgow, attracting up to four hundred young people. These always ended with an act of worship in which traditional music from the Southern Hemisphere, and their own songs written for specific events, enabled teenagers who had given up on church music to find their voice and sing in three or four part harmony without musical notation.

Some of these young people became founding members of the Wild Goose Worship Group which, for eighteen years, invested time and creativity in developing materials for participative liturgy which maximised congregational song, symbolic action and shared reflection on Scripture. In conjunction with this group and its professional offspring, the Wild Goose Resource Group, John and Graham produced over thirty volumes of songs, biblical reflections and associated materials for worship.

Graham's architectural skill, his appreciation of the hidden potentials of ecclesiastical buildings and his innate creativity enabled him to become something of a liturgical pioneer who developed what might be called congregational performance liturgies based on everything from the Tower of Babel to The Messianic Banquet via The Song of Songs. These all involved the creation of temporary structures with which participants interacted. Many such liturgies were first staged in Iona Abbey and several of them have been used in places as distant as Canada and Romania.

Bell and Maule never wrote hymns or songs for competitions; they believed that expressed need, a lack of appropriate materials or a spiritual insight should be the starting point. Nor did they ever write specifically for publication. All their published and unpublished songs were vetted, amended and sometimes rejected by the worship group they led, and then 'road tested' in different contexts. It was their conviction that religious songs for congregational use should not be personal devotional ditties, but texts to which the people of God could give their Amen. And because both had been blessed by coming from households where folk melodies were sung to them from childhood, they enjoyed marrying such tunes to new texts - a practice which was regarded as anathema to the elite musical guardians of Scottish Presbyterianism who never registered any objections when it came to Ralph Vaughan Williams's penchant for folk tune as exhibited in The English Hymnal (1906), of which he was music editor.

Although Bell and Maule never advertised their wares, overseas publishers sought rights to represent them and, in most cases, translate their work into languages as diverse as Frisian and Japanese. Graham, who had a good business mind, oversaw this and deftly persuaded the suitors that just as the texts were the products of several minds, so the translations had to be done cooperatively.

In 2011, Graham was awarded a PhD by the University of Edinburgh for his thesis entitled Sacerludus (sacred game). It is a study of ritual as it pertains to performance art and liturgy, and is a testament to Graham's deep conviction that the Incarnation was about embodiment as much as theology.

But in tribute after tribute paid to him after his death, gratitude has been overwhelmingly expressed for the sound of his own voice, his infectious enthusiasm for the song of the Christian community, and his conviction that words matter and therefore should be chosen wisely. ... See MoreSee Less