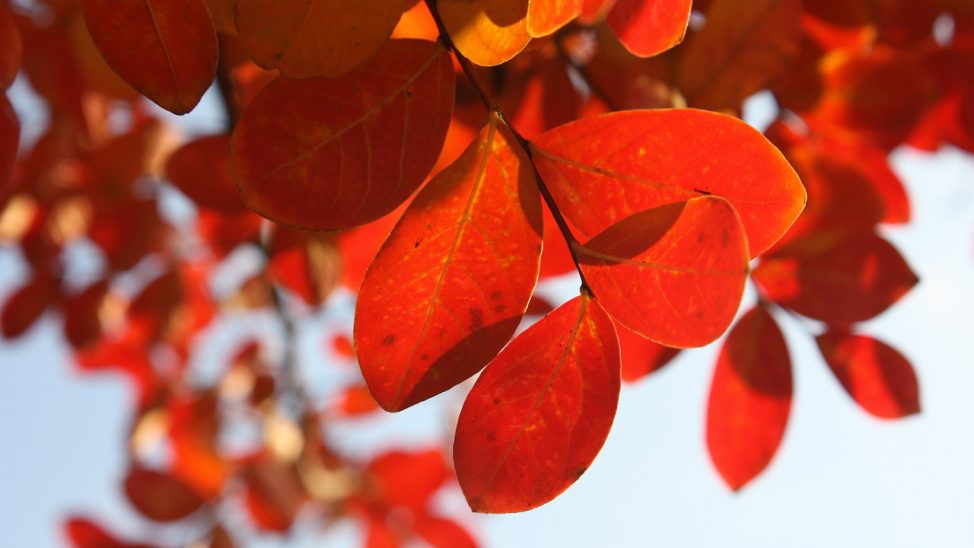 New email address for the Secretary

Please note that the Secretary’s email address has changed from Haystacks to Causeypike. Haystacks is the Lake District fell where the ashes of Alfred Wainwright repose. Causeypike is another fell in the vicinity of the village of Braithwaite near Keswick where we anticipate moving next May. The new email address is:

I have a number of copies of:

Methodist Hymnody ~ a Fascicle to Supplement the Dictionary of Hymnology, Revised Edition 1907 by the Reverend John Julian, D.D. with reference to hymn books published up to 1969. This was compiled by Revd Wilfrid Little and published by The Hymn Society in 2003. It takes up the work of John Julian in respect of Methodist Hymnody from 1907 to 1969. It may be of particular interest to Methodists but is not for the faint-hearted! I will be pleased to supply a copy to any member who would like one, free of charge.
I also have two copies of each of the following:

The above are largely in German but there are a number of papers in English.

These are also available to members free of charge. Please contact the Secretary if you would like any of the above.

New Appointments within the Society

At an Extraordinary General Meeting, The Hymn Society was delighted and honoured to welcome Professor J. R. (Dick) Watson as an Honorary Vice-President of the Society. At the AGM, in welcoming Dr Ian Sharp as Executive President, retiring President, Bishop Edward Darling offered this advice: “Always be Sharp, never be Flat, always be Natural.” Ian thanked Edward for the wisdom, encouragement, discernment and pastoral care expressed in his term of office.

We have also heard, via our member Annette Peters, of the death of Deaconess Janet Grierson (10/04/1913-31/07/2011). Janet, though not a member of the Society, was author of Frances Ridley Havergal, Worcestershire Hymnwriter published 1979 by the Havergal Society, highly regarded (and still available secondhand). David Chalkley, an American, has in recent years dedicated his works of and on Frances Ridley Havergal to Janet, the largest being Like a river glorious.

Often a hymn can be an inspiration to a prayer. Do you have any such prayers tucked up your sleeve? Do you feel inspired to compose one? If you do, please send one or two to the Reverend Gordon Giles, The Vicarage, 30 The Ridgeway, Enfield EN2 8QH (Email: gordongiles@me.com) for possible inclusion in a Hymn Society Booklet of Prayers inspired by Hymn Texts. Make sure you tell him who wrote the prayer (be it yourself or someone else), which hymn it is inspired by, and whether there are any copyright implications.
Submissions by Christmas, please.

Hymn Society Conference 2012 – a date for your diaries

Our 2012 Hymn Society Annual Conference is being held at Lancaster University from Tuesday, 24th July to Thursday, 26th July.

Please book the dates in your new 2012 diary now!

A correction – Carl P. Daw Jnr was there!

In the Secretary’s Newsletter No:49:July 2011 I reported on the honours of FRSCM conferred by the Royal School of Church Music on both Bishop Timothy Dudley-Smith and Carl P. Daw Jnr, stating that the latter was unable to be present. I have since learned from more than one source that Carl Daw, together which his wife, May, was there as an occasion to be highly cherished and not to be missed! As Carl himself suggests: “(as Mark Twain might have put it) the report of my absence from the RSCM Celebration Day at Peterborough Cathedral on May 14th was greatly exaggerated.” Hymns used in the Celebration included Like the stars that hymned creation (tune AR HYD Y NOS) by Carl P. Daw Jnr and Thanks be to God for his saints of each past generation (tune: LOBE DEN HERREN) by Timothy Dudley- Smith.

The texts may be found at www.hopepublishing.com (Online Hymnody tab). Timothy’s may also be found on HymnQuest.

The brand new Methodist hymn book has been published

Seven years in the making, Singing the Faith has finally been published. Thousands of copies left the warehouse during the last few weeks of September and continue to do so. A discounted price is available until 31 December 2011:

See www.methodist.org.uk and try to follow the links! The electronic version has been delayed but is likely to be available late October.

Years of exploration,
hymns and sacred songs:
tunes and texts dissected,
ancient rites and wrongs.
Decades of discovery,
scholarship and fun.
Hymno-maniacs, be sure
your work is never done!
Onward, our Society,
at four-score minus five:
we now pledge ourselves
to keep the show alive!
Each of us contributes
wisdom, wit and worth.
We recruit from all
around the planet earth!
What’s more, sometimes we ensnare
(though infrequently)
members who, against the odds,
are under ninety-three.
Onward, our Society… Claire F. Wilson

Dog of All Hopefulness

In Wag! Magazine, the magazine for supporters of Dogs Trust there was an article, recently, about the Hope Veterinary Entitlement Card (VEC) which assists those who are homeless or in housing crisis to get free or subsidized veterinary care for their dog. The article was headed Dog of All Hopefulness. It doesn’t take a hymnologist to realize what inspired that caption and goes to show, once again, just how ingrained hymnody is in our culture and way of life.

Postscript from Chris Idle: Where the spell-check can’t help:

I was leading a service recently in a church where two seasonal prayers (plus readings, notices etc.) were printed out on the pewsheet. One of the prayers included a phrase referring to God as ‘the spring of life and the sauce of goodness…’ Because it took me by surprise, my voice did not remain entirely steady as I continued. Still there’s something in that too. (In case anyone asks, yes, I did manage to ketchup.) I sent this to another retired friend who responded by saying he had encountered that well-known hymn, also printed out for the occasion, ‘Crown him with many thorns…’