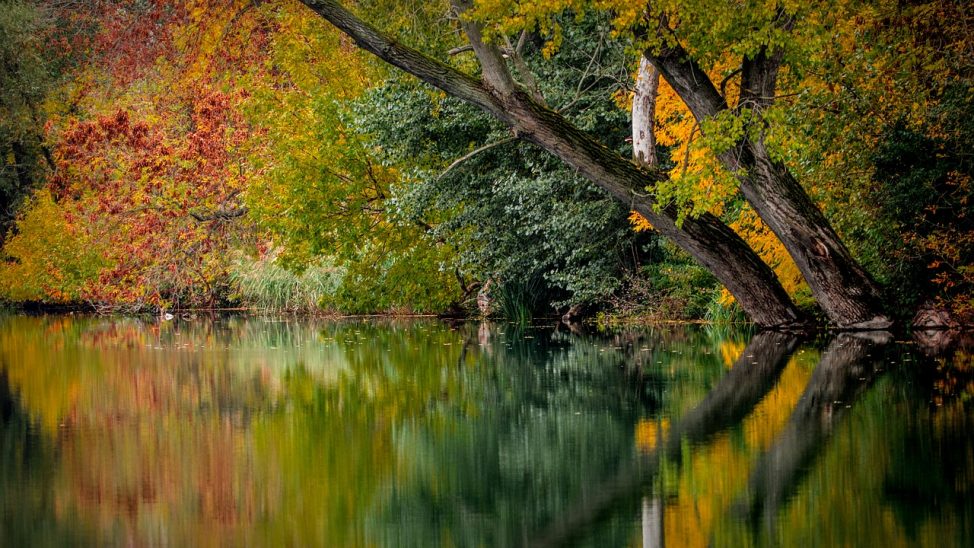 When Radio 2’s Sunday Half-Hour was moved from its 8.30 pm time to 6.00 pm on Sunday morning (albeit doubled in length and being renamed Sunday Hour) there were many protests, including from The Hymn Society. It appears that we were wrong! Between 2000 and 2012 those tuning in on a Sunday evening had dropped from 500,000 to 204,000. Whilst the new time is not, obviously, congenial to many people, with the new early morning time, this latter figure has now more than doubled to around 480,000 listeners; 6.00 am—9.00 am being regarded as ‘peak listening time’. Interestingly, 43% of listeners are over 65, a similar proportion to followers of Sunday Half-Hour. Listeners to Good Morning Sunday (which follows) has also increased its audience to around 2.3 million. This Christmas, Sunday Hour is planning a special edition celebrating ‘the Carol’; worth watching out for.

This is, therefore, a bumper bundle of fourteen CDs in all! You may, of course, order whichever title(s) you want at £3.50 each including p.& p., or at the bargain rate of £10 for 3 discs! An invoice will be sent with the discs. Available from Philip L. Carter, 50 Bayham Road, Knowle, BRISTOL BS4 2DR. Email: pl.carter@btopenworld.com

2015 International Conference
In 2015 we will be hosting the International Hymn Society Conference. The last time we did this was in 1997 at York. The 2015 Conference is being held at Robinson College Cambridge, a fine, modern university designed with hosting Conferences in mind. The Conference will assemble from Sunday afternoon, July 26th and will begin in full session the following day (Monday).

The Conference lasts a week, concluding on Friday, July 31st but, we hope, with an additional outing day on the Saturday (August 1st). It will be possible to attend part of the Conference, however, we very much hope that as many as are able will stay for as long as they can as we are the hosts and we want to make it a truly memorable occasion. It will probably be a further 18 years before we have another opportunity!

2014 Annual Conference
Our Conference next year will take place at the Royal Agricultural University Cirencester. Please note the slightly changed dates which are Wednesday, July 30th–Friday, August 1st 2014. This is day later than given previously; this is because the University have decided to hold their Graduation Ceremony that week and by moving it on a day we avoid a clash.

Membership Renewal and the International dimension

IAH and HSUSC membership subscriptions
It is not so long now until the beginning of 2014 and the renewal of subscriptions! A good time to consider whether to extend your subscription to include either our sister Society across ‘The Pond’, The Hymn Society in the United States and Canada (HSUSC) and/or IAH (our sister Society in Europe). Belonging to HSUSC costs an additional £20.00 and includes, usually three rather fine large format publications a year. Membership of IAH cost an additional £9.00 and includes, usually, one quite substantial booklet (bi-lingual), largely containing various lectures etc. which have been delivered at their bi-annual conference.

At our Swanwick Conference we received (amongst many others) an excellent lecture by our member Marylynn Rouse of The John Newton Project marking the 240th Anniversary of the writing by John Newton of Amazing grace.

The project pursues all things ‘John Newton’ and, as the Mission Statement suggests, seeks to apply them to life and society today. A quarterly Prayer Letter is issued containing all sorts of interesting information as well as prayer needs. If you would like to receive a copy please email Marylynn Rouse at admin@johnnewton.org

Those of you who attended our 2012 Lancaster Conference will recall the most interesting Lecture by Ian Bradley which was subsequently published in the Bulletin (Bulletin 274, Winter 2013, Vol 20 No 5). To further explore the subject, a book by Ian has just been published Lost Chords and Christian Soldiers, The Sacred Music of Arthur Sullivan published by SCM Press at £25.00.

The tune which we know in the UK mainly as MORNING LIGHT (almost inextricably linked with Stand up, stand up for Jesus) was first published in 1837 in America. It first appeared as a hymn tune to THE MORNING LIGHT IS BREAKING, in The Wesleyan Psalmist in 1842. It has been known, variously, under the names of MORNING LIGHT, STAND UP, WEBB, MILLENNIAL DAWN and GOODWIN. An enquirer from USA asks when it first appeared as a hymn tune in the UK. In Hymns Ancient & Modern it seems that it first appears in the 1904 edition under the name Stand up. It appears as MORNING LIGHT in the first edition of The English Hymnal (1906). It is in The Methodist Hymn Book (1904) as MORNING LIGHT. It didn’t reach the Congregational Church (Congregational Praise) until 1951! However, the earliest I have found so far is in The Primitive Methodist Hymnal with Supplement dated 1889, rather interestingly under the name NEW YORK. Can anybody please advise of any earlier appearances?

Setting your words to music?

Our member Maurice Gilford is interested in finding authors of hymns, carols, sacred songs, to set their words to music. Maurice offers his services as an experienced graduate musician. If you would like to avail yourself of this possibility please either contact the Secretary or consult the Directory of Members for details of how to contact Maurice directly.

Anne Brontë, along with her elder sisters, Charlotte and Emily, are best known as authors and poets. However, Anne Bronte also wrote some hymns, notably, Believe not those who say the upward path is smooth which appears in a number of books including Songs of Praise, Congregational Praise, and Hymns & Psalms. She also wrote I hoped that with the brave and strong my portioned task might lie and Oppressed with sin and woe, a burdened heart I bear (both in the 1933 Methodist Hymn Book). Anne died of tuberculosis at the young age of 29 and was buried in St Mary’s Church, Scarborough, however, the headstone contained five errors.

Three years after her death, when Charlotte visited the grave, she discovered there were five errors on the headstone so the stone was refaced with the errors corrected; all, that is, except her age which was shown as 28. Earlier this year at the end of April, 164 years after her death, The Brontë Society has installed a new plaque, displaying the correct age of 29, alongside the original stone, which has deteriorated over the years.