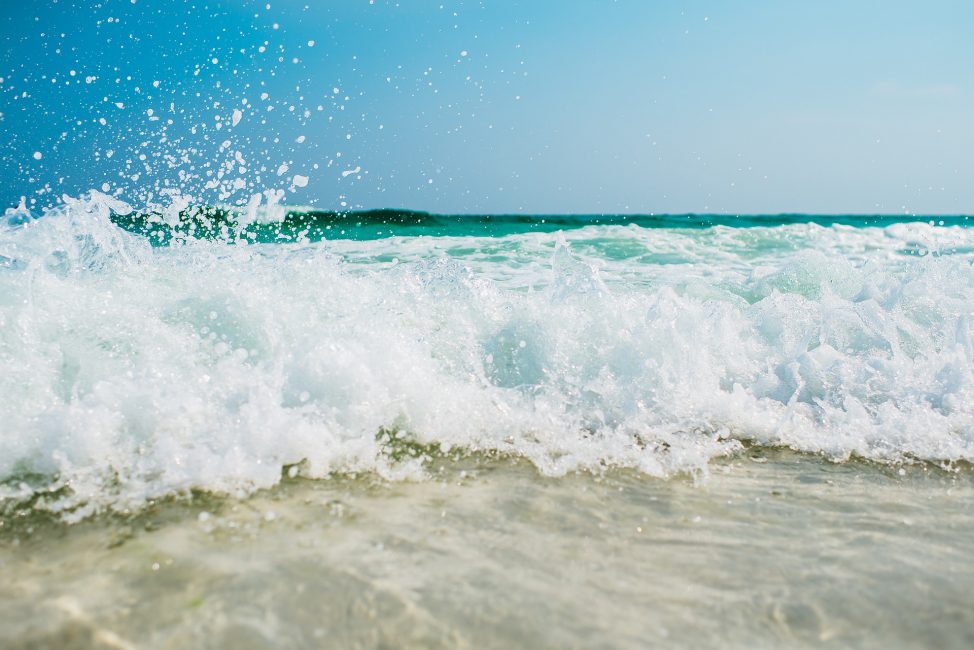 The eagle-eyed among you will have noted, as soon as you glanced at the top of this Newsletter, that The Hymn Society logo has reverted to its original, simple roundel format as designed by Fred Kaan and used for many years. Such responses as were received expressed unhappiness at the change to the roundel cresting, what was intended to be an open hymn book, but was not always recognised as such! The original has, therefore, been reinstated.

in a previous Secretary’s Newsletter (No.77: Summer 2018), I drew attention to the changed format of the Bulletin and in particular to the text being ‘left-hand aligned’ instead of ‘justified’, resulting in a ‘ragged’ right-hand margin. At the time I indicated that the purpose of the change was intended to make the Bulletin more accessible and easier to read for some people; I invited responses.

Thus far, all the responses received, albeit not many, suggest that the effect of the changes has been at best uncongenial and not achieved the desired effect. As we continue to consider what is the best format, I would be grateful to hear from any members who have found the changes to be beneficial.

The Cambridge History of Welsh Literature

Edited by Geraint Evans (Swansea University) and Helen Fulton (University of Bristol), The Cambridge History of Welsh Literature has recently been published by Cambridge University Press (April 2019) It contains a chapter by our member E. Wyn James which concentrates mainly on the eighteenth century, and on William Williams of Pantycelyn and Ann Griffiths in particular.

Geoffrey Beck was a Life Member of the Society, he is listed as a member in 1960, but his membership probably pre-dates that by some years. Alasdair Fraser’s membership dates back to at least 1993. Richard Weston joined in 1998. All were at one time enthusiastic attendees of Conference. Most recently, Richard Weston has been conscientiously present, rarely missing a year and was already booked for Canterbury. All will be missed.

This took place on 11th May 2019 in the American Church in Paris. It was jointly organized by The Hymn Society of Great Britain and Ireland and RSCM France. The purpose being to sing some favourite hymns and to learn some new ones, whilst receiving background information about how the hymns and tunes came to be written; the Presenter was our member, James Dickinson. The singing was led by a section of the RSCM France Singers under the direction of another of our members, John Crothers. The organ accompaniment was provided by Malcolm Wisener.

Unfortunately, ‘The best-laid plans of mice and men go oft awry’ (Robbie Burns but in English ‘translation’ – apologies to Scotland). That weekend Paris received the heaviest consistent rainfall in a very long time, a huge amount, whilst to complete the misery, the ‘Gilets Jaunes’ (yellow vests) protesters were out in force, so all the metro stations and buses in the area were closed and cancelled. The attendance was, in consequence, small.

But for those who managed to get there despite ‘rock and tempest, fire and foe’, it proved to be an uplifting Festival which was much appreciated by all, as can be seen from the comments received:

‘James Dickinson chose a brilliant programme and gave an exceptionally interesting commentary on the hymns’
‘It was a special day and I loved every minute of it’
‘It was a brilliant idea and would love to do it again, particularly if there are more familiar hymns’

Thanks to all who made it!

Sussanah Wesley, the mother of John and Charles Wesley (and 17 others!), was a remarkable woman. This year marks the 350th anniversary of her birth and there will be a celebration, in the form of a Regional Day and Hymn Festival, held at the New Room, Bristol, on Saturday, 2nd November. Although not a hymn writer herself, Sussanah was the mother of Charles Wesley. It therefore seemed not inappropriate that a focus on Women Hymn Writers should be a central aspect of the Day. This will be provided by our Executive President, Janet Wootton on ‘My Life in Hymns’. Similarly, our Executive Vice President, Martin Leckebusch, will also be giving his perspective on ‘My Life in Hymns’. Other contributions include Philip Carter and others on ‘Alternative Hymn tunes’ and much more besides. Other features on the Day will be the additions to the New Room, including the museum and restaurant, and a visit to Charles Wesley’s house. The cost for the Day, which begins at 10.00 and concludes at 16.00, is £25.00 (this includes lunch, refreshments, the Museum and Charles Wesley’s House). For further information, contact: Philip Carter, 50 Bayham Road, Knowle, BRISTOL BS4 2DR Email: pi.carter@btopenworid.com

At our Festival of Hymns in Canterbury Cathedral

On 5th June 1907, the Musicians’ Company presented a black marble bust of the organist and composer Orlando Gibbons (1583-1625), by Arthur George Walker (1861-1939), to Westminster Abbey; situated in the North Choir Aisle, nearby are monuments to Henry Purcell, John Blow and William Croft. Gibbons’ bust is, however, a copy of the white marble original crafted by 17th century sculptor Nicholas Stone (c.1586-1647), which resides in Canterbury Cathedral (on the north wall of the Nave) where Orlando Gibbons is buried. Those attending our Festival of Hymns in Canterbury Cathedral, at which Orlando Gibbons will be remembered, will, hopefully, be able to view it.

A message for Westminster?

A thought from Thomas Kelly (1769-1854), discovered by Gillian Warson whilst doing some work on HymnQuest:

But keep me, Lord, from party zeal,
that seeks its own and not thy praise:
this temper I would never feel,
or when I do, would own it base.

(from his hymn ‘While contests rend the Christian church’)

A word in season to send to some in the House of Commons?

The burning of Notre Dame and the loss of hymns

Our member Brian West has drawn attention to an article by Jemima Lewis, which appeared in the Daily Telegraph (3rd May 2019) following the fire at Notre Dame.

She noted that Parisians of all ages and races gathered that evening as Notre Dame burned and sang hymns which, whilst unfamiliar to her, were nevertheless instantly recognizable as hymns and the only appropriate vehicle to convey that grief, fear, love, reverence for history and beauty, and cultural connectedness which stretches back over the centuries.

She went on to reflect that despite the appropriateness of hymns for funerals (mentioning Abide with me), they had gone out of favour, usurped by less-suitable popular music and questioned: Why? Although she herself professes to be a non-believer, she sensed that a hymn such as Abide with me felt much closer to the truth than some egotistical secular song.

She concluded that with diminishing church attendance, coupled with the ‘death’ of the School Assembly, it was because people no longer knew them anymore.

It is an article worth reading if you can track it down or trace it online.

And last but not least –
Wisdom from the pen of John Ellerton
courtesy of our member, Graham Spicer

‘A congregation consists of four divisions: first, those who can and do sing; secondly, those who can and don’t; thirdly, those who can’t and do; and fourthly, those who can’t and don’t. All four of these divisions must be affected by the singing. The first, whether nominally members of the choir or not, are the natural leaders of the service of song, and through them you must influence the rest; the second must be encouraged and cultivated until they pass into the first; the third must be kindly borne with and tolerated, till they are drowned by the first two; while the last will assuredly feel and enjoy the power of true congregational worship; they too will make melody with their hearts, though God has seen fit to deny them the privilege of doing so with their lips.’