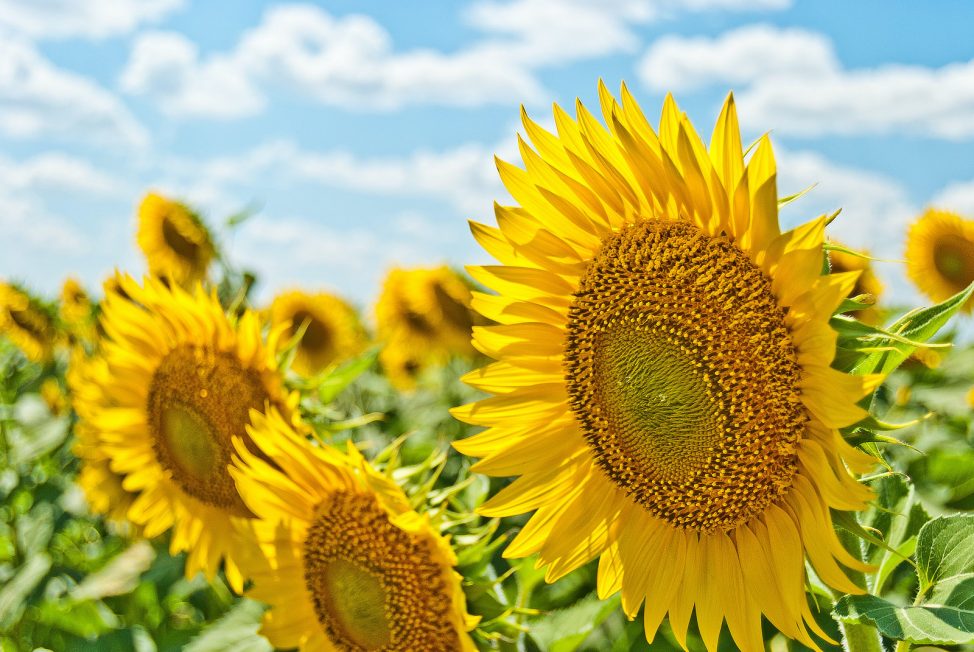 The Hymn Society of Gt Britain and Ireland

At the time of writing, life appears to be returning to some sort of normality, however it remains uncertain. We are exploring several Conference possibilities and hope to be able to confirm something in the next Newsletter. We are considering a three-day, possibly a four-day Conference. The three favoured dates (in date order) are:

Please pencil them in your diary with hope!

Hosted by The Hymn Society in the United States and Canada (HSUSC) and coinciding with their Centenary Celebrations, this will take place in Washington DC from Sunday 17th to Thursday 21st July 2022. The Conference theme is “Sing the World God Imagines”

Plenary speakers include: Revd Dr Cynthia A. Wilson (The United Methodist Church, Nashville, Tennessee), Dr Tanya Riches (Hillsong, Australia), and Revd Dr Mikie Roberts (World Council of Churches in Geneva). There will be various hymn festivals celebrating the diversity of congregational song in America and around the world.

HSUSC are now accepting proposals for Sectionals to be presented at the Conference. There will be between 30 and 40 breakout sessions chosen from submissions received from members and friends. As the 2022 Conference will be a hybrid event, proposals are sought for both in-person and pre-recorded workshops. The Submissions deadline is 15th October 2021. For further information about applying go to: https://thehymnsociety.org/call-for-2022-sectionals/

Hylton Boothroyd joined the Society in 2007, occasionally attended Conference, and was for many years organist at the Methodist Church in Keswick.

Kathy Lang had, sadly, only become a member in March 2020.

Similarly, Frank MacManus had only joined the Society latterly in 2016; he died aged 93.

Richard Lloyd was a Life Member of the Society; he died on 24th April, aged 87. A talented musician, he was a former organist and choirmaster at Hereford Cathedral (1966-1974) and at Durham Cathedral (1974-1984). He will be remembered for gathering a huge choir in Durham Cathedral for our 1983 Conference Act of Praise; possibly the largest gathering of its kind in the history of The Hymn Society. Those present will still remember the thrilling wall of sound.

The Revd Professor Robin Knowles Wallace, a good friend of HSGBI who attends and contributes to our Conferences on occasion, has recently been honoured by The Hymn Society in the United States and Canada, being named a Fellow of The Hymn Society (FHS); this is the highest honour available from HSUSC and was awarded to Robin in recognition of her vital and influential contributions to hymnological research and teaching, for her services to HSUSC, particularly as editor of The Hymn (the equivalent of our Bulletin), and for an extensive and impressive list of other achievements. Congratulations Robin!

September marks the Tenth Anniversary of the publication of Singing the Faith. Published in September 2011, it was described as ‘the first complete and balanced successor’ to Hymns and Psalms (1983). The new book was launched formally at Wesley’s Chapel in London on 21st October 2011.

Day of Psalms – get your minds around this!

The title for the Day of Psalms in London at St John’s East Dulwich on Saturday 2nd October is Psalms, Psinging and Psandwiches! Led by Society members: Revd Dr Adam Carlill will speak about his excellent book of metrical psalmody (Psalms for the Common Era – ‘an unabridged, faithful rendition of the entire Hebrew Psalter’); Revd Canon Michael Garland will address Anglican Chant; Revd Dr Janet Wootton will discuss psalms and the ways they have been adapted for congregational use over the centuries; John Webber and Sue O’Neill will be demonstrating their versions of psalm singing at St John’s East Dulwich, using plainsong and original compositions. It is hoped there will be opportunity to sing several psalm settings. For more information see the enclosed flyer or go to:

A new book by Gillian Warson…

Our member Gillian Warson’s new book ‘Using Vintage Hymns in Worship: Hidden Treasures rediscovered for Today’s Church’ blows the dust off unfashionable texts and argues that they can now be regarded as ‘vintage’. Hymn singing can continue as a flourishing tradition with old and new co-existing comfortably alongside each other. Gillian suggests that vintage hymn texts should be lovingly preserved so that they can be enjoyed for generations to come.
Available from:
https://www.sacristy.co.uk/books/ministry-resources/vintage-hymns
Book Details: Paperback (104 pages), price: £9.99
Publisher: Sacristy Press  ISBN: 978-1-78959-164-4

This is God’s World: Songs of praise and possibility is a recently published collection of songs by our member John L. Bell and is dedicated: ‘to the memory of the unforgettable Graham Maule (1958–2019), friend, fellow traveller, faithful witness’. Like other WGRG collections, it is intentionally a mixed bag. Songs include ancient words, familiar tunes, Biblical poetry, and global testimony, with themes from mission to mourning, the sacraments to the environment, enabling us to sing urgently and authentically in expression of perennial concerns and pressing issues of today.
Price £9.99 from Iona Books/Wildgoose Publications

Hymn of the Day

Our Third Series of Hymn of the Day, on this occasion on the theme of Hymns based on Scripture, ran throughout July on our website. By the time you receive this Newsletter it will have been removed. However, once again it appears to have been a great success. Our thanks to all who contributed and all who viewed.

Early one Sunday morning a few weeks ago, I arrived home from a walk with Barney our Black Labrador to be greeted with the opening of the Sunday Morning Service on Radio 4: a rumbustious rendering on the organ, accompanied by equally enthused singing, of Charles Wesley’s ‘And can it be that I should gain?’ to Thomas Campbell’s SAGINA. ‘Is it a Methodist service today?’ I asked Jenny. It was!

As we hope for, and look forward to, a real meaningful and, importantly, sustained, rescinding of all Covid restrictions we might echo the sentiments expressed in the penultimate line of verse 4:

My chains fell off, my heart was free,
I rose, went forth, and followed thee.

Remaining in the company of Charles Wesley, the friend of one of our members recently suggested that the first hymn to be sung once we were able to meet and sing again should be:

And are we yet alive,
to see each other’s face?
Glory and praise to Jesus give
for his redeeming grace!

Both hymns appear in Singing the Faith (2011), the latter immediately preceding the former in the Index. Importantly though, both, also, keep our eyes focused on the priorities of faith.