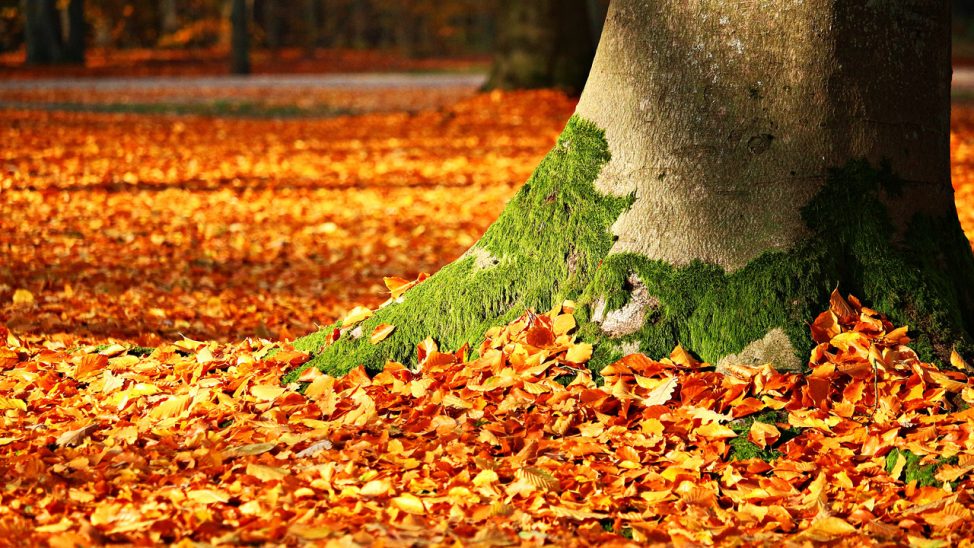 Because this year we have an appropriately ‘Festive’ Occasional Paper, The Cambridge Carol Book by Gordon Giles, we wanted to get it out before Christmas. It is therefore included with this mailing. As a consequence, the Festival of Hymns booklet, together with the accompanying Bulletin Commentary, will now be part of the first mailing in the New Year. Additional copies of The Cambridge Carol Book are available from the Secretary at £3.50 including postage.

At our AGM in Carmarthen, Dr Ian Sharp, ‘retired’ having served the Society as Executive President for six years and the Revd Dr Janet Wotton was received in his place together with Mr Martin E. Leckebusch as the Society’s Executive Vice-President. Also, following the implementation of new procedures in January, the following were affirmed by the AGM as new members of the Executive: Mrs Lesley Butland, Revd Dr Graham Deans and Mr John A. W. Webber. Those retiring were Mr Terence Atkins, Mr Martin Ellis, Mr Julian Elloway, Mr Alan Hall and Mr Gordon Taylor; the Society is grateful to all retirees for their many years of service. In its new ‘slimmed down’ form, the committee now comprises five Officers and nine Executive Committee Members.

Our Treasurer, Michael Garland, has just retired following over 40 years of Anglican ministry. We wish him and his wife Viv every blessing as they move shortly to their new home in Gloucester.

Our member Ian Bradley (Principal of St Mary’s College, St Andrews) has recently been appointed as Professor of Cultural and Spiritual History at the University of St Andrews, and will be giving his inaugural professorial lecture on “The Strange Death of Protestant Britain” on 30th October. Congratulations, Ian!

In the previous Newsletter, congratulations were expressed to our Honorary Vice-President, Professor J. R. (Dick) Watson who had recently been awarded the University of Durham’s Chancellor’s Medal. Since then, he has attended the Conference of The Hymn Society in the United States and Canada (HSUSC) in Waterloo, Ontaro, where he received a further award. The beginning of the citation reads:

‘John Richard Watson has been honored by The Hymn Society in the United States and Canada at its Annual Conference in Waterloo, Ontario, July 19, 2017 by being named a Fellow of The Hymn Society. This award, the highest honor given by the organization, was conferred because of Professor Watson’s work as an eminent scholar of hymnology and tireless advocate for hymns and hymn-singing.’ The citation continues to enumerate the many contributions and achievements he has made to the realm of hymnody.

Our Annual Conference next year will be another three-day occasion from Tuesday, July 24th – Friday, July 27th 2018. The venue will be the delightful setting of Bishop Burton College. It is a pleasantly situated land-based college offering courses as diverse as agriculture, floristry, equine, art and design, and engineering! Located just outside the town of Beverley with its minster, York is also not too distant. Please reserve the dates now!

The next IAH (European) Hymn Society Conference will take place in Halle, Germany from Monday, 29th July to Friday, 2nd August 2019. And for your Five Year Diary! Following on from Cambridge 2015, the next International Hymn Conference will be hosted by The Hymn Society in the United States and Canada from Sunday, July 17th to Thursday, July 21st 2022 in New York State. It is the year in which HSUSC will be celebrating their Centenary.

Our member Peter Nunn recently emailed me to confirm the codes for accessing the Online Canterbury Dictionary of Hymnology. In the course of the correspondence he noted of the Dictionary, ‘It’s such a useful source of information. I write a little piece for our church magazine on ‘hymn of the month’ and although I’ve plenty of hymn book companions, the Canterbury Dictionary is always my first port of call.’

Do any of you have the opportunity to write a regular piece about hymns for your church magazine? If you are a member of the Society and are not already accessing the Canterbury Dictionary of Hymnology but would like to do so, please get in touch with the Secretary – it is a hymnological mine of information without parallel!

This new book, by our member Dr Martin V. Clarke, was published recently. An important contribution to the history of Methodism, it argues that the significance of hymnody in British Methodism is best grasped as a combination of its official status, spiritual expression, popular appeal, and practical application. Considering what, when, how, and why Methodists sing, it examines the history, perception, and practice of hymnody from Methodism’s small-scale eighteenth-century origins to its place as a worldwide denomination today. It is available from www.routledge.com/9781472469298 hardback £105.00 (it should be possible to get 20% discount by entering the code FLR40 at the checkout). Also as an eBook for £24.49.

The John Newton Project (JNP) is delighted to be able to share a recording of six of the earliest tunes used for Amazing Grace, sung by the English Chamber Choir. Their Music Director, Guy Protheroe, has provided the score for each of the six tunes, whilst background notes to the tunes and the hymn verses have been compiled by The John Newton Project. Four of the tunes, the earliest known to have been matched to Amazing Grace, were in use by the Moravians during Newton’s lifetime. He may well have sung his hymn to any of these tunes when worshipping with them in Fetter Lane.

These resources are currently available to download from the JNP’s home page www.johnnewton.org and permanently from the website’s sub-menu Amazing Grace\AG Resources.

Conference attendees at Carmarthen will have valued the Sectional by Ruthie Thomas where she shared both her testimony and her gospel music with us. Ruthie issues an occasional ‘journal’ which contains thoughts to reflect on, some of her songs, and other news of topical interest. You can obtain it by contacting Ruthie:

2017 marks the 90th Anniversary of the foundation of the Royal School of Church Music (RSCM). On 6th December 1927 the inaugural meeting of the School of English Church Music took place in the Jerusalem Chamber, Westminster Abbey and it was there, under the chairmanship of the Dean of Westminster, that Sydney Nicholson’s vision and plans were defined and the society that became the RSCM was brought into being.

The enduring impact of hymns

Last Christmas, the BBC broadcast The Alan Bennett Diaries, an affectionate portrayal of the, among other things, playwright and diarist, who is now in his eighties.

Although he was very religious in his youth, Alan Bennett has found the vestiges of faith ebbing away so that he now says: ‘I don’t have much left in the way of belief.’ However, in response to J. S. Bach’s St Matthew Passion, he said: ‘the chorales particularly appealed to me. They were treated as hymns in the parish church where the performance was taking place and the audience joined in and sang.’ He went on to say: ‘Hymns particularly are something you never get rid of, they are always there.’