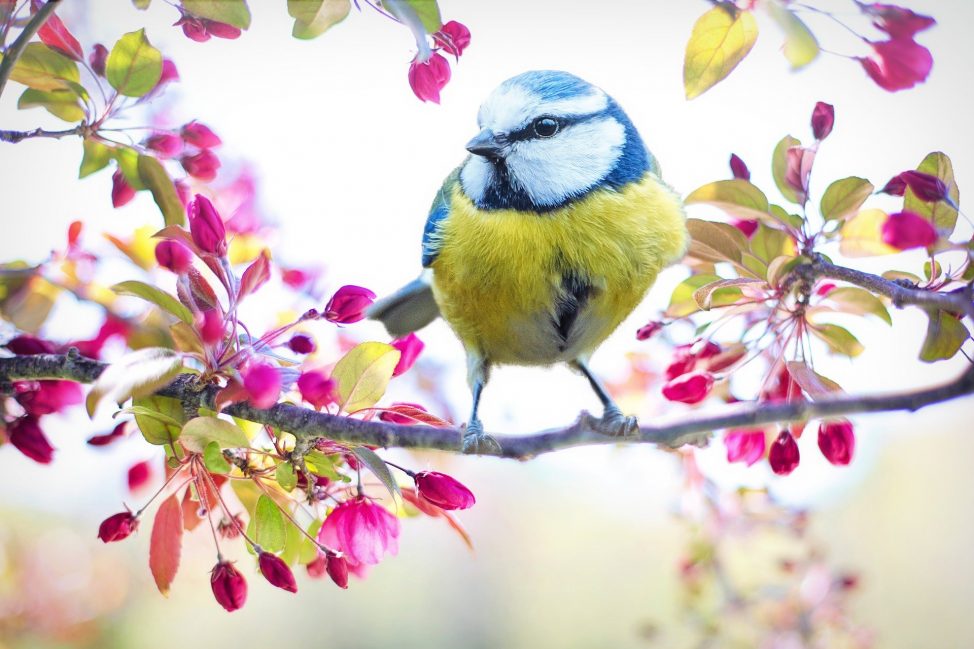 The Hymn Society of Gt Britain and Ireland

Annual Conference – planning update:
The responses to my enquiry in the last Newsletter indicated little appetite for a Conference this coming Autumn, with opinion fairly evenly split as to whether we should have a Spring or a Summer Conference in 2022. There was, however, some concern over the uncertainty of a Winter/Spring resurgence of Coronavirus; we really do need to avoid another cancellation! We now know that the HSUSC International Hymn Conference is in Washington DC from Sunday 17th to Thursday 21st July 2022. We are therefore exploring with the hotel in Leyland the possibility of a 2022 Conference either in late June/early July or the last week of July. More information next time.

Hymn of the Day / Short Metre / Hymn of the Day archive
In the absence of a Conference, Hymn of the Day, which is proving very popular, will be returning to our website and via Facebook for a third series on 1st July; it will continue every day throughout the month. The theme, suggested by one of our contributors, is going to be Hymns based on Scripture. Log on to our website on 1st July! In addition, we are hoping it may be possible to post some Short Metre contributions online, together with an historical archive of some previously posted Hymns of the Day where they lend them-selves to it and do not present copyright constraints.

A Regional ‘London Day’ on Psalms is being planned for Saturday 2nd October at St John’s East Dulwich SE22 9AT, running from 10.00 am through to 3.30 pm, with contributors including Adam Carlill, Michael Garland, John Webber and Janet Wootton. It is hoped that it may be possible to provide a Livestreaming option for those not able to attend in person. More information available in due course.

Both died in March. Muriel Bridge, together with her husband Basil Bridge (hymn writer), have membership dating back prior to March 1978. David Duvall, who was organist at Sonning Church (Berkshire) for many years, had been a member since before 1993.

Our Congratulations…
to our member, John A. Bell of Churchdown, Gloucester who was a recipient of this year’s Maundy Money which, because of Covid-19 restrictions, was first blessed in the Chapel Royal, St James’s Palace, prior to being mailed to recipients with an accompanying letter from Her Majesty the Queen. 95 men and 95 women received this year’s distribution which marked the Queen’s 95th Birthday and the 50th Anniversary of Decimal Day.

More hymns in strange places
A mailing from the RSPB about things to look out for in March was headed: ’Listen out for birdsong: Blackbird has spoken’.

Does anybody remember the BBC series, Doomwatch which was broadcast between 1970-1972? Set in the then present day, it featured a government agency which was tasked with investigating and combatting various ecological and technological dangers.

Following my reference to an episode of Doctor Who, The old rugged cross and Abide with me (Secretary’s Newsletter No.87: Winter 2021) our member, Morvyn Finch, noted that in Doomwatch, in one of the kitchen scenes in the famous episode ‘Tomorrow the Rat’, the dulcet tones of the Sunbury Junior Singers under Salvation Army Major Joy Webb (she of Joystrings fame), can be heard singing All things bright and beautiful in the background, they can still be heard at www.tinyurl.com/SJSRecord

Interestingly, Doomwatch was, apparently, conceived by Gerry Davis and Kit Pedler, who had previously collaborated on Doctor Who scripts and were responsible for the Cybermen; chilling creations which also addressed their interest in the perceived problems of science changing and endangering human life.

Bishop Clive Young – CD
Many, especially attendees of our July Conferences, will recall with appreciation and affection our member Bishop Clive Young; he was Conference Chaplain in 2002, delivered a memorable lecture with Anne Harrison on Benjamin Britten at our 2013 Conference, and just a few weeks prior to his untimely death, celebrated the Conference Eucharist at our 2015 Cambridge International Conference.

Following Clive’s death, his wife, Sue, commissioned a short anthem in his memory, Love Incorruptible, set to words from Ephesians and embracing the themes of love and kindness. Composed by Cecilia McDowall, it is, along with other pieces of her sacred choral music, now available in a recording by the Choir of Trinity College, Cambridge under the direction of Stephen Layton from Hyperion:
www.hyperion-records.co.uk

A new collection of hymns
Our member, Brian Hoare, has found a time-consuming, but also enjoyable, way of keeping himself occupied during the long months of Lockdown. The fruits of his labour have resulted in a collection of sixty-three of his hymns, songs, liturgical settings and anthems, together with a brief musical autobiography, and stories behind the texts and tunes. Brian first trained as a music teacher but then moved into Christian work, serving as a Methodist minister, college tutor, and President of the Methodist Conference (1995-96). Born in Song: Texts and Tunes for Worship by Brian Hoare with a Foreword by Pam Rhodes, was published on 1st March 2021 and is available at £7.50 + p&p from: www.moorleys.co.uk or www.amazon.co.uk

Further thoughts on ‘O Holy Night’
Michael Garland’s ‘Christmas postscript’ (Secretary’s Newsletter No. 87: Winter 2021) was much appreciated by our member across ‘The Pond’, Janet L. Janzen (Wichita, Kansas USA), who contributes this thought: ‘I have found that O Holy Night is quite singable by a congregation if pitched in the key of Bb and sung in unison. The range is then from low Bb (which occurs only once) to high D, which is accessible. Being familiar to so many people, it can often be sung by ear. It became a favourite carol for our annual candlelight service in one church where I served. I have also used it successfully in other carol-sings. I have found it in two US hymnals: The Hymnal for Worship and Celebration (Word, 1986) and The Worshiping Church (Hope, 1990). I also have several Christmas carol books in which it is included – it is wonderful to be able to share our ‘Fellowship in Song’ across the seas!’

Le chant protestant de langue française
By our member, Pasteur Stuart Ludbrook, who is a Baptist pastor and hospital chaplain in France, this is a book of hymnology, and therefore of spirituality and theology, which approaches hymns like religious poems set to music for assembly singing. The reader will discover eclectic choices: the Lutheran chorale (not to mention Bach), the song of the Awakening, the popular hymn, the spirituals and poems of the 20th and 21st centuries. Precise and detailed, in the sources, the history, versions of the hymns, and their possible uses in worship, it aims to enrich the practice of singing today. Its appendices and indexes enable finding a hymn from the French, German, English or Latin title, by melody, but also by the names of lyricists and musicians, thus opening a window on the contribution of a multitude of believers to Protestant singing. Thematic index, bibliographical headers and conclusions promote a cross-sectional reading of hymnological themes. Available only in French, it can be located by searching for the title at www.XL6.com

URC hymns address slavery legacy
In response to the national debate, around Black Lives Matter, the United Reformed Church is building a Legacies of Slavery collection of resources which include “14 Racial Justice Songs” – hymns by John Campbell, one time Principal of the URC’s Northern College, Manchester. Website: www.urc.org.uk/legacies-of-slavery and scroll down to, and click on, Hymns and songs for today’s world.

And this quarter’s postscript – the Handwashing Song
We are likely to be handwashing for some time yet. If singing ‘Happy Birthday’ (twice) whilst washing your hands is increasingly tedious, why not accompany your ablutions with that much-loved familiar old nursery rhyme: ‘Boris Johnson sat on a wall….’ (twice). Or, recalling possibly one of the Billy Graham Crusades, an alternative might be:

‘There shall be showers of blessing’:
this is the promise of love;
there shall be season’s refreshing,
sent from the Saviour above.

It works well and only needs to be sung once. Right now, we, our nation, indeed the whole world, are in need of ‘showers of blessing’.