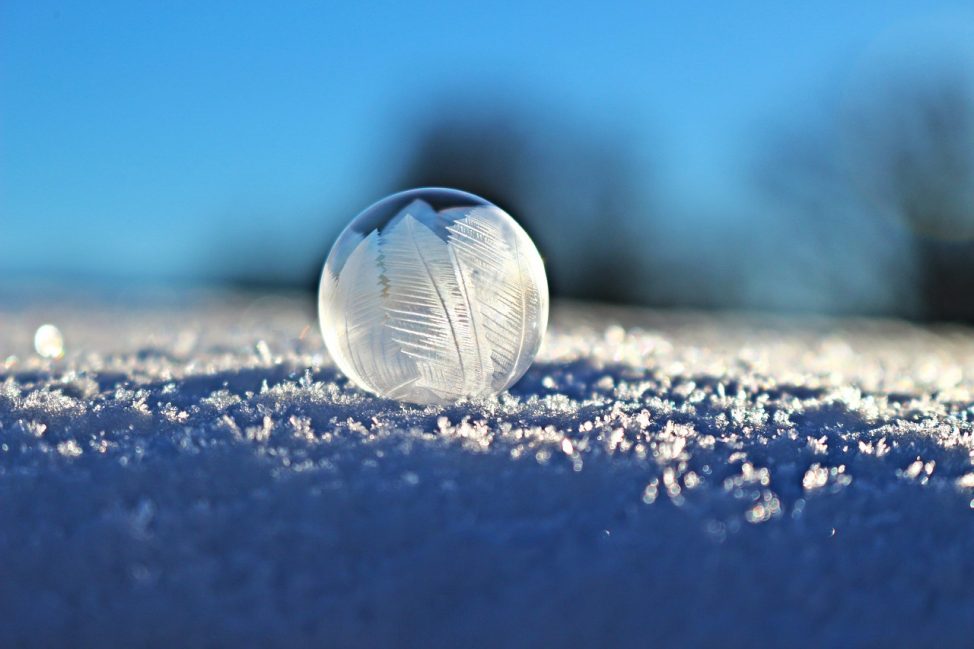 With this mailing you will find enclosed the 2017 Festival of Hymns booklet from our Carmarthen Conference which was deferred from our Autumn (October) 2017 mailing. The accompanying Commentary to the Festival will be found in the current issue of the Bulletin. Also enclosed is the latest Index to be published (Volume XX), the 2018 Conference Booking Form (some information also overleaf) and Executive Committee Nomination Forms (see information below).

An opportunity for all our members to vote

Once again, our first mailing of the year includes the opportunity to nominate members of the Society to represent you on our Executive Committee. The enclosed Nomination Paper indicates those offering themselves for re-nomination and election. Apart from those who are ineligible (which is also indicated on the form), any member may be nominated. Please follow the simple instructions and either return the form or email me by March 17th. If there are more nominations than places election papers will be issued with the Spring mailing. Should there be insufficient nominations to fill the places, it will be the responsibility of the AGM to nominate and vote.

Most of these are due for renewal in January. Many of our members now pay by Banker’s Order for which we are grateful. The current rate for Individual Members in the UK remains £22.00 with varying rates for Couples, Mainland Europe, the Rest of the World, and if in addition you subscribe to IAH or HSUSC or both. If last year’s subscription is still outstanding, please get it up to date! If in doubt please get in touch with our Treasurer, Michael Garland, who has now moved and whose new contact details are listed below.

Our Treasurer, now in retirement, has moved. His new contact details are as follows:

Another Three Day Conference running from Tuesday, July 24th to Friday, July 27th 2018, this year in the delightful environs of Bishop Burton College. Your Booking Form is enclosed. It is anticipated that the programme will include 6 lectures, some half-hour Sectionals, Short Metre, Workshops, an outing to Beverley Abbey and, of course, a Festival of Hymns, as well as those all-important opportunities to meet up with old friends and make new ones. Book early!

Please apply to the Secretary as soon as possible if you would like to be considered for contributions to either a 10 Minute Short Metre Session or a 30 Minute Sectional.

Those who have attended Conference over a number of years will remember Hope and Jack Stringer, together with their father, Howard, from Philadelphia USA; travelling to the UK from the States every year in order to be with us, all of them rarely missed a conference. Hope is still a regular attendee. Howard died some years ago. Sadly, Jack suffered a severe stroke a few years back and so has not been able to join us. Hope let us know that he died on 6th November and has asked me to let his (and her) many friends in The Hymn Society know.

November 2018 will mark 100 years since the end of the First World War. Jubilate is launching a national competition to find a new hymn of peace for churches to sing at Remembrance services and throughout this significant Centenary Year.

The competition is open to all, and entries will be judged anonymously by a panel to be announced shortly. Entries could be hymn texts (which might be set to a new or existing tune) or complete hymns, both words and music. For the purposes of this competition, ‘hymn’ should be understood to mean a congregationally singable song with lyrical substance, a metrical scheme and a clear harmonic structure. The words will be Christian in content, on a theme of peace and appropriate for services of Remembrance. Jubilate will publish and widely publicise the winning hymn. It will be sung in York Minster and elsewhere at services to mark the Centenary and will also be recorded and released as a ‘single’, sung by celebrated baritone, Jonathan Veira.

Entrants may submit up to two hymns for consideration, with a £5 administration fee for each entry. Submission guidelines and more details may be found on the Jubiliate website: www.jubilate.co.uk/hymnsofpeace

Just before Christmas, Martin Leckebusch, our Executive Vice-President, was travelling on Eurostar to Brussels. This came about because a hymn he had written 23 years ago, when a friend from Birmingham had been elected as an MEP, had led, all this time later, to an invitation to the European Prayer Breakfast at the European Parliament. The text, ‘Cast your bread upon the waters, for you will find it after many days’ (Ecclesiastes 11:1) springs to mind! Martin’s latest collection of hymn texts will be published early in 2018.

Just to let everyone in The Hymn Society know, I had an absolutely great run. I got a PB (Personal Best) completing in 2 hrs, 9 mins, 23 secs – a 6 minute improvement on the same race last year!!! My thanks and those of the Somerville Foundation (a charity supporting people born with a heart condition) to all those at Conference who wished me well and who generously sponsored me. Gillian Warson.

Gillian was running the Royal Parks Half Marathon celebrating its 10th year with the runners supporting hundreds of charities. Since 2008 more than 128,000 runners have crossed the finish line with over £35m. being raised for more than 750 charities.

Two years ago (Secretary’s Newsletter: No.67: Winter 2016) I commented on a Christmas Eve village rebellion at what many regarded as the unnecessary and unfortunate tampering with the words of O come, all ye faithful in Mission Praise.

Just prior to Christmas, attending a Carol Concert, the audience were invited to join with the choir in a number of ‘Congregational carols’. To the organizers’ credit, there was, with each item, a little piece of introductory information about who wrote it and the circumstances surrounding it. One was Nahum Tate’s While shepherds watched their flocks by night. The second verse was printed thus:

“Fear not,” he said,
for mighty dread
had seized their troubled minds,
“Glad tidings of great joy I bring
to you and all mankind.”

It was noted that Nahum Tate was a Poet Laureate. I make no claim to any poetic acumen, but as Poet Laureate, Nahum Tate would surely never have penned the words in that form! In its original the carol has four lines not five with the second and fourth lines supposed to rhyme, not the first and second as above. As you will realize all too well, ‘said’ is not intended to rhyme with ‘dread’, but ‘mind’ necessarily, has to be singular so as to rhyme with ‘mankind’!

“Fear not,” said he, for mighty dread
had seized their troubled mind,
“Glad tidings of great joy I bring
to you and all mankind.”

I hope that it was just a ghastly Christmas typo and not a garbled attempt appearing in some Hymn Book to improve on Nahum Tate.

Attending a funeral recently, our member Adrian West spotted a typo in the Order of Worship:

“O Lord my God, when I in awesome wonder
consider all the worlds thy hands have made…”

As he says, quite thought-provoking! And it leads on well to the next words – “I see the stars…”

It seems unlikely that it could be an approved variant given that HymnQuest does not include it and the words still remain in strict copyright. A typo of a more congenial kind!