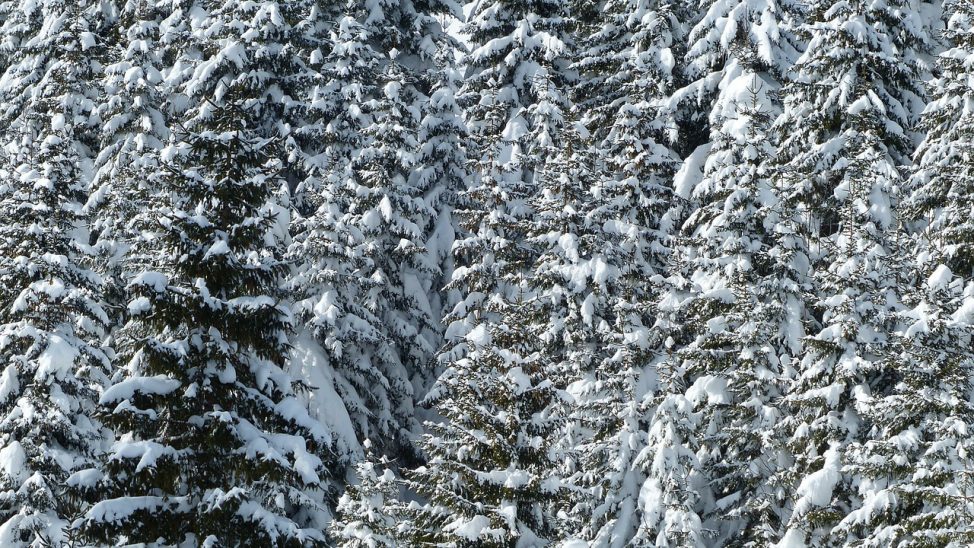 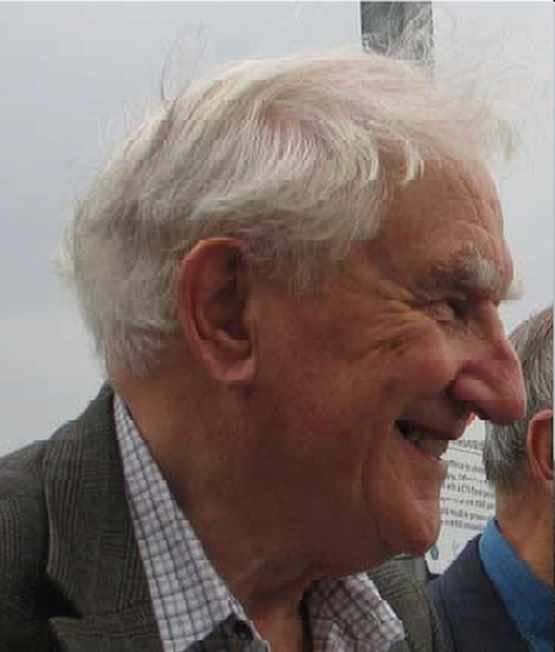 It is with much sadness that we record the death of one of our Honorary Vice-Presidents, Dr Bernard S. Massey, on Friday, October 28th 2011, following a short illness. Bernard remained active to the last and those of us present will count it a privilege to have enjoyed his company at our 75th Anniversary Conference. Bernard’s encyclopaedic knowledge, assiduous attention to detail, acerbic wit and willingness to be of help will be treasured by many.

An appreciation of Bernard’s life appears in the accompanying issue of the Bulletin.

We regret having to report the death of another member:

We have also received news of the death, on Sunday, 30th October 2011 of Mrs Gwen Sharpe (Westbury-on-Trym, Bristol). Some members will remember with affection, not only Gwen, but also her husband Eric, who died some years ago.

It is unusual to find it necessary to quote Mark Twain twice!

In my October Newsletter I had to agree that my report of Carl Daw’s absence from the RSCM Celebration Day at Peterborough Cathedral on May 14th last year was greatly exaggerated; he was there. In the same Newsletter I passed on the report of the death of Mrs Margaret Routley, wife of the late Revd Dr Erik R. Routley. That report, too, it seems was greatly exaggerated. I have since heard from one of our members, from Margaret Routley’s son, and from Hope Publishing in America that Mrs Routley is very much alive and being cared for near her daughter in Paisley, Scotland. My sincere apologies for this very unfortunate mistake.

Either the Post Office, or whoever returned the mail with an incorrect message, would do well to be a little more circumspect on the potential consequences of disseminating erroneous information!

I wonder if anyone can help us in the hospital Chaplaincy? At the instructions of the Scottish Government the NHS is applying a very rigorous control of copying print material. We have been using a hymn at weddings through the years but nobody seems to know its source to enable us to seek permission to copy it. We would be delighted for any information you may know about it.

Bless dear Lord, this husband and wife,
Make them to live as one,
Bless them each day, all their lives long,
Learning from you to love.

A postscript to our 75th Anniversary Year

Among the many regional Festivals which took place in England, Northern Ireland, Scotland and Wales, not to mention France and South Africa, the Belfast Celebration attracted an excellent review in the November edition of Evangelical Now. This is how it began:

One of the largest 75th Anniversary celebrations for The Hymn Society of Great Britain and Ireland was held in September in Belfast, where the Anglican cathedral welcomed a 600-strong choir from more than 30 churches, and an orchestra led by Julie Bell…

It may be that you have fond memories, reports even, of a Festival near you?

Kay Griffiths drew my attention to a lively, not to say opinionated, correspondence in The Times about the quality of hymns, worship songs and music in church today. Interestingly, some seemed to have a monochrome experience of worship as though nothing else was on offer (perhaps it wasn’t?). Also, none of the names of correspondents was immediately recognizable as a member of the Society (it is a pity full addresses are not printed or some recruiting might have been possible!). This is an excerpt from what was probably the final letter in the correspondence: ‘I have followed with interest and more than a little dismay the correspondence about church hymns today. There are many wonderful traditional and contemporary hymns: there are also many dire and dreadful ones, both old and new. Surely what those in a worshipping community should be seeking to use are the best hymns and songs from both past and present times—hymns and songs of praise which inspire through both their message and their music…’

Now there, it seems to me, are words of insight and wisdom. It may be that we will pick up on this sometime as one of our Conference themes.

Our Sound Archivist, Philip Carter, has as usual recorded the various sessions from our High Leigh 2011 Conference.

This is, therefore, a bumper bundle of fifteen CDs in all! You may, of course, order whichever title(s) you want at £3.50 each including p.& p., or at the bargain rate of £10 for 3 discs! An invoice will be sent with the discs. Available from Philip L. Carter, 50 Bayham Road, Knowle, BRISTOL BS4 2DR. Email: pl.carter@btopenworld.com

This year’s Annual Conference is taking place from Tuesday, July 24th to Thursday, July 26th at Lancaster University. Our speakers include theologian, broadcaster and author of Abide with me ~ the world of Victorian hymns, Revd Dr Ian Bradley, whose theme will be Trust in God and Onward Christian Soldiers ~ the hymn tunes of Arthur Sullivan. Other subjects include The hymns and hymn writers of Lancashire (of which there are many!), a review of the new Methodist Hymn Book Singing the Faith, and William Booth (this year marks the Centenary of his death. We are also being treated to a session by The Gladly Solemn Sound, a West Gallery group based in Lancaster. If you haven’t already done so, book the dates in your diary now – or better still, use the application form now enclosed with this mailing!

Our member, Mrs Jane Mansergh (who has for the last twelve years done sterling service in organizing the Settle Methodist Circuit Annual Hymn Festival spread over three days), has a small book, about 1” thick, containing a collection of 202 tunes, one piece on each page. They are grouped by metre and include some familiar names, such as Rockingham, but also a lot of material which may be less well-known: e.g. Peaceful Source, Jackson’s, Mancroft. It came from the Inghamite chapel at Russell Street, Nelson (closed in 1957).

The original founder was Benjamin Ingham (1712-1772), an evangelist from Ossett, Yorkshire. At their height there were about one hundred chapels located found in the Pennine areas of Yorkshire and Lancashire. From the picture of one of the pieces of music it will be noted (excuse the pun!) that there are three treble clefs and one bass clef. The Secretary would greatly appreciate any information about the purpose of such books so that he can pass it on to Jane.