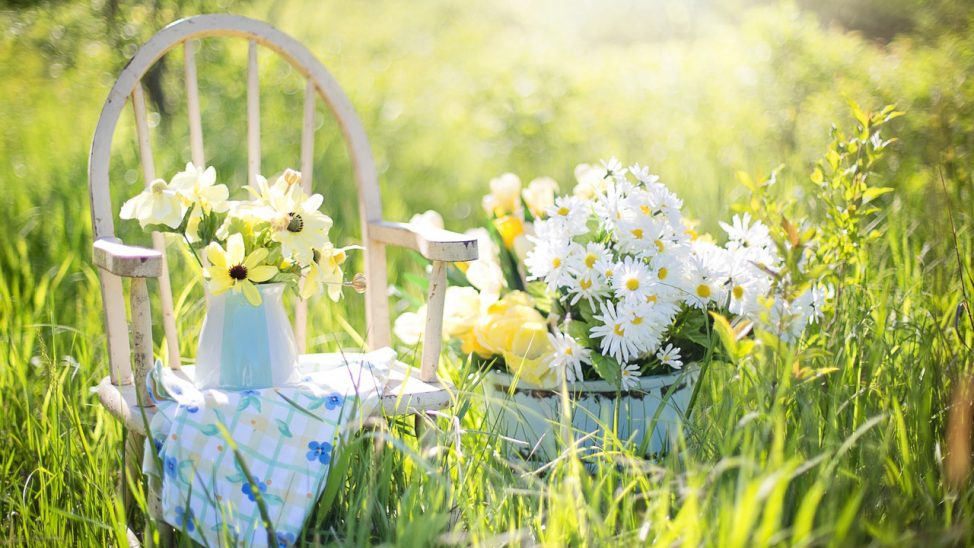 Honorary Presidency of The Hymn Society of Great Britain and Ireland

We are delighted and honoured that the Rt Revd and Rt Hon. Baron Williams of Oystermouth has accepted our invitation to continue in office as our Honorary President. Baron Williams has, as Archbishop of Canterbury, occupied that office for the past ten years and is notable for the interest he has shown in the work and activities of the Society. As Bishop of Monmouth, he delivered the Keynote Address when we were hosting the International Hymn Society Conference in York (1997), and he again addressed our Conference on the occasion of its 70th Anniversary in Guildford (2006).

Contrary to my previous Newsletter, and unexpectedly, the Index to Volume XIX was mailed with the last Bulletin—so you had the benefit of receiving it three months earlier than anticipated! Volumes XVIII and XVII continue in preparation in that order. More news in due course.

Terence Atkins does all the preparatory work in collating and assembling information for the Indexes prior to preparation for publication and he has requested that I make it clear that if there are any errors or omissions, they are his.

We welcome a new joint member via HSUSC

Our member, Carl P. Daw Jr, from across ‘The Pond’ raises this query: ‘Because most commentators have followed Joseph Parry’s autobiography in assigning the creation of ABERYSTWYTH to 1876, it is somewhat surprising to find that its date of composition is identified as 3rd July 1877 in the Companion to Rejoice and Sing. I have not found evidence elsewhere to support this specific day, month, and year. I would be grateful to hear from anyone that could direct me to a source authenticating this date. It may be that someone will know of a dated manuscript somewhere or can point me to a published chronology of Parry’s compositions. I feel confident that there must have been such documentation available to the writer of this entry, and I greatly hope that such knowledge can still be located.’ Carl P. Daw, Jr. Email: cpdaw@bu.edu(Or if you need an address to write to, contact the Secretary).

Professor Donald P. Hustad, FHS, one of our members in USA, died on 22nd June 2013. He will be remembered as a continuing mentor and encourager to his many students and one who continued to be active in writing and teaching in his retirement community.

Dr Harry Grindle (Belfast) died on 4th July 2013; a generous man, ever ready to share his knowledge and enthusiasm with others. His devotion to the cause of music and liturgy shone through all he did.

However, it was in 1864 that the Horbury procession became famous, when Sabine Baring-Gould (1834-1924), at the time a curate in the parish with responsibility for St John’s, Horbury Bridge, wrote the words of Onward, Christian soldiers for the children of the Sunday School to sing as part of the procession.

This year hundreds of people took part, children from both of the parish’s Church Schools were present, as were members of uniformed organisations. The procession was led by the Bishop of Pontefract, the Archbishop of York and the Mayor of Wakefield, with the Horbury Victoria Brass Band playing, of course, amongst other things, Onward, Christian soldiers. Though I suspect they played ST GERTRUDE and not the tune by Haydn, taken from his Symphony 15, to which it was first sung.

Don’t miss it! Launching the new Dictionary of Hymnology

A Conference to mark one of the most important hymnological events in the last 100 years! One of the founding aims of The Hymn Society of Gt Britain & Ireland, still enshrined in its constitution, has been the publication of a successor to John Julian’s great Dictionary of Hymnology (1892, with supplementary update 1907) which has remained an essential reference work for hymnologists, theologians, church musicians—and all those interested in hymns. There have been various failed attempts.

Now, due largely to the herculean efforts of Professor J. R. (Dick) Watson, such a project is about to come to fruition; in October 2013 The Canterbury Dictionary of Hymnology (ed. by J.R. Watson and Emma Hornby) will be published online (through subscription).
This extraordinary accomplishment is being marked by an equally extraordinary 2 Day Conference in Bristol (Sat. 19th & Sun. 20th October 2013). There will be two venues for the Conference proceedings: The New Room in Broadmead and the Orangery at Goldney Hall, University of Bristol. The launch will culminate in a Festal Evensong in St Mary Redcliffe Church at which Bishop Timothy Dudley-Smith will be the preacher.

This is clearly a momentous occasion not to be missed! For more information and online booking:

Biography of Williams Baker in the context of MONKLAND

A fascinating portrait of Henry Williams Baker, the impetus behind, and driving force of, Hymns Ancient & Modern has just been published by the Leominster History Study Group for Leominster Historical Society. It covers not only the A&M connection but also his context as a Parish Priest and the story of the Monkland Church and community. It will be reviewed more fully in a later edition of The Hymn Society Bulletin, in the meantime it is available at £15 + £3.50 p&p from Janet Butler, The Hollies, Monkland, LEOMINSTER HR6 9DB, cheques payable to Leominster History Transactions. However, please note, for those attending Conference, we hope to have copies available!

Also in the USA—an intriguing event

For the first time since 1947, and only the second time since the C19th, a copy of what is generally agreed to be the first book printed in America, a modest little brown book, will be sold at auction in November. The Whole Booke of Psalmes—universally known as The Bay Psalm Book—was produced in 1640 in the virtual wilderness of Massachusetts Bay Colony by the Congregationalist Puritans who left England in search of religious freedom. A new poetical translation of the Psalms, intended to express the Hebrew original, was made by the leading scholars and ministers of colonial New England—John Cotton, Richard Mather and John Eliot among them—and the book was printed in Cambridge, Massachusetts. Funds were raised in England, and in 1638 a press was sent, together with paper and type, to the New World by Stephen Daye, an indentured locksmith. From an edition of 1700 copies, just 11 survive. Of inestimable significance, The Bay Psalm Book is not simply one of the great icons of book history, it is one of the greatest artifacts of American history. The copy sold in 1947 set a world record price for any printed book of $151,000 (a good copy of a Shakespeare first folio that same season fetched only $22,000)

The book is being sold by Old South Church, Boston and the money from the sale will allow the church to increase its grants and outreach programmes, and also to keep the historic building open and free to the public seven days a week. The congregation opposed the infamous witchcraft trials, published the first anti-slavery tract, baptised Benjamin Franklin, and hosted the meetings that led to the Boston Tea Party.

The book is being sent on a touring exhibition across the USA before the auction on November 26th at Sotheby’s in New York. The sale estimate is $15-30 million!

A postscript to last quarter’s ‘reflecting on Christmas’

With reference to the line “To save us all from Stan’s sway” (Secretary’s Newsletter No.56: Spring 2013): Clearly there is an error here, though whether it hath theological repercussions I doubt. It is a matter of scansion. Obviously the tune (as given by Bramley and Stainer) requires the full name be used:

To save us all from Stanley’s sway…

From our member in USA, Leland Bryant Ross.