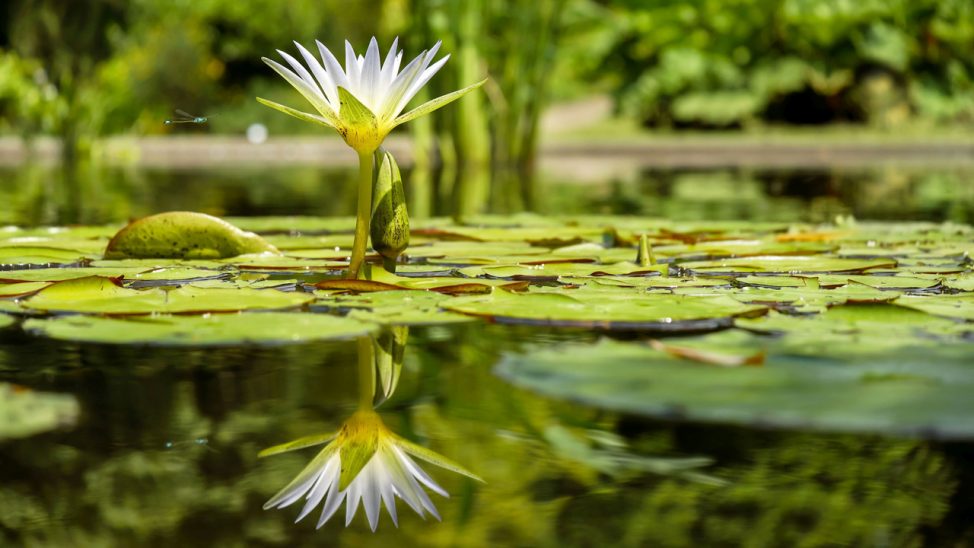 This has turned out to be a Congratulatory Newsletter

And none the worse for that! It is good to have the opportunity to share news of our members when their contributions to Worship and Hymnody, various and varied as they are, are recognised. But first…

Malcolm has asked me to point out a mistake in his 2016 lecture at St Andrews. He said that Bach chose what key to extemporise in according to the temperature of the room where the organ was. This should have been according to which temperament was used to tune that particular organ. With any given temperament, some keys would sound better than others. Apologies for the mistake. Malcolm adds: ‘Apparently, somebody who read my script here in Salisbury couldn’t see how the temperature made any difference, and traced my quotation back to source!’

During June, on a gloriously sunny day, Stainer & Bell Ltd celebrated their 110th Anniversary. They have been corporate members of The Hymn Society for many years, supported our Conferences and, from time to time, contributed to our success as a Society with sponsorship. Most importantly, they continue to support and promote the work of Hymn and Worship Song writers and composers. We are grateful to them, and look forward to seeing Nicholas Williams and Mandy Aknai on their Stall at our Carmarthen Conference where there will be some new publications available.

Our Honorary Vice-President, Professor J. R. (Dick) Watson has recently been awarded the University of Durham’s Chancellor’s Medal. The Oration at the Award Ceremony, which took place in Durham Castle on April 24th, began by affirming Dick as ‘the leading British hymnologist of his generation’.

The Oration continues with the following: Dick’s greatest scholarly contribution, foreshadowed in his Durham inaugural lecture in 1981 on “The Victorian Hymn”, was to hymnology; this new academic interest grew into two important books – The English Hymn: A Critical and Historical Study (1997) and An Annotated Anthology of Hymns (2002).

But Dick’s truly magisterial contribution to hymnology came after his (so-called) retirement when, in 2001, he undertook the herculean task of editing a collection of material on hymns and authors which had not been updated for over a hundred years (the Dictionary of Hymnology (1892/1907) by John Julian) – a task that had defeated three previous editors: each died before completion. Twelve years, 5000 entries and over four million words later, this Everest of hymnology – the Canterbury Dictionary of Hymnology – was published, on-line, continuously updatable. This was a work that was deemed to be impossible; Dick himself said on completion: “One of the most sensational aspects is that we’ve done it and survived.”

Dick’s generosity and collegiality have seen him serve with distinction on countless and diverse scholarly associations and learned societies. In The Hymn Society of Great Britain and Ireland – of which he is an Hon. Vice-President – Dick is described as “the jewel in the crown”, loved for his gift for friendship as well as for his brilliant lectures.

Dick has achieved more in his retirement than many academics achieve in a working life-time. Wholehearted, single-minded and disarmingly humble, given so much and, in response, someone who has given his all, the spirit of Dick’s life of service and distinction is reflected in one of his favourite hymns:

Were the whole realm of nature mine,
That were a present far too small;
Love so amazing, so divine,
Demands my soul, my life, my all. Isaac Watts

Many congratulations to our dear friend and much respected Honorary Vice-President and colleague.

Congratulations to our member Anne Harrison!

Anne Harrison, who worked for the RSCM both as a Regional Co-ordinator (North of England) and as co-ordinating editor of Sunday by Sunday until 2012, has been awarded the Thomas Cranmer Award for worship by the Archbishop of Canterbury. The Citation reads:

Anne Harrison – The Thomas Cranmer Award for Worship for her sustained and outstanding contribution to music in worship.

Having studied music at Oxford University, Anne Harrison taught music in London before moving to the Cambridgeshire Fens, and then to Durham where, in the mid-1990’s, she became Music Co-ordinator at St John’s College with Cranmer Hall. This included time with ordinands, notably teaching a weekly ‘Preparation for Worship’ session with the liturgist, the late Michael Vasey. She was co-ordinating editor of the Royal School of Church Music’s quarterly Sunday by Sunday for ten years until 2012, during which period she received an Honorary ARSCM and completed an MA in Music and Liturgy at Leeds University. Anne has been active in both the local RSCM and the Diocesan Liturgical Committee – leading Taizé services in Durham Cathedral and helping to shape courses and conferences bringing together music and liturgy. Her two Grove Monographs – Sing it Again: The Place of Short Songs in Worship (W176) and Recovering The Lord’s Song: Getting Sung Scripture Back into Worship (W198) highlight two of her key interests: repeated short songs in worship (especially from the Taizé and Iona Communities), and sung Scripture, such as her Benedictus setting, published in Common Worship Daily Prayer. Anne chaired the Editorial Group for Sing Praise (2010) and was a member of the editorial team for Ancient and Modern (2013), both sub-titled Hymns and Songs for Refreshing Worship. She is a member of the Executive Committee of The Hymn Society of Great Britain and Ireland and of the Group for the Renewal of Worship, and a trustee of the Song and Hymn Writers Foundation. She writes on music, hymnody and song for Praxis News of Worship. Her contribution has been outstanding.

Congratulations to our member Nigel Uden!

Congratulations to our member, Revd Nigel P. Uden, minister of St Columba’s URC, Cambridge who has been appointed by the United Reformed Church General Assembly to serve as its ministerial Moderator from 2018-2020. Those attending our 2015 Cambridge International Conference will remember that we held our Festival of Hymns in St Columba’s URC, an occasion which Nigel and the church there were hugely helpful in facilitating.

Congratulations to our members Keith and Kristyn Getty!

Keith Getty has recently been awarded an OBE for his services and contribution to music and modern hymn writing. Keith was keen to include his wife who shares with him in this ministry of hymn and worship song writing as well as in life.

Keith and Kristyn have spent the last decade as tireless ambassadors for hymn singing, re-popularising and energising the genre around the world, and leading the world-wide revival of congregational singing. Keith and Kristyn, both from Northern Ireland, now live in Nashville, USA.

An exciting free Collection of Hymns from USA

Benjamin C. Brody from Spokane USA was a welcome visitor to our 2016 St Andrews Conference where he delivered a Session on Recent Hymn Tune and Text Collections from the United States. He is excited to share with us a project which The Hymn Society in the United States and Canada (HSUSC) has been working on for several months. Singing Welcome: Hymns and Songs of Hospitality to Refugees and Immigrants is a collection of forty-six songs selected from around the world.

For nearly 100 years, the work of HSUSC has included the promotion and creation of new hymns that respond to contemporary circumstances, inviting communities of faith to participate through song. The current concerns surrounding refugees and immigrants have stimulated many such songs, and this collection brings together works in a variety of musical styles which address this important matter. The entire collection is available as a free download from www.thehymnsociety.org. All you have to do is go to the website, click on the ‘New Collection’ and fill in your name and email address to be sent the free download.

How did it happen?

Our Member, John Crothers, who lives in France, mused in an email on 8th May: ‘It’s VE Day here in France, a public holiday, with televised ceremonies on the Champs-Elysées. No sooner had the military band played La Marseillaise for the President than, to my astonishment, they launched into O WALY WALY!

I had no idea this folk tune was known in France. Has anyone any idea how it became known in French military circles?’ Does anybody know – please contact the Secretary if you do!