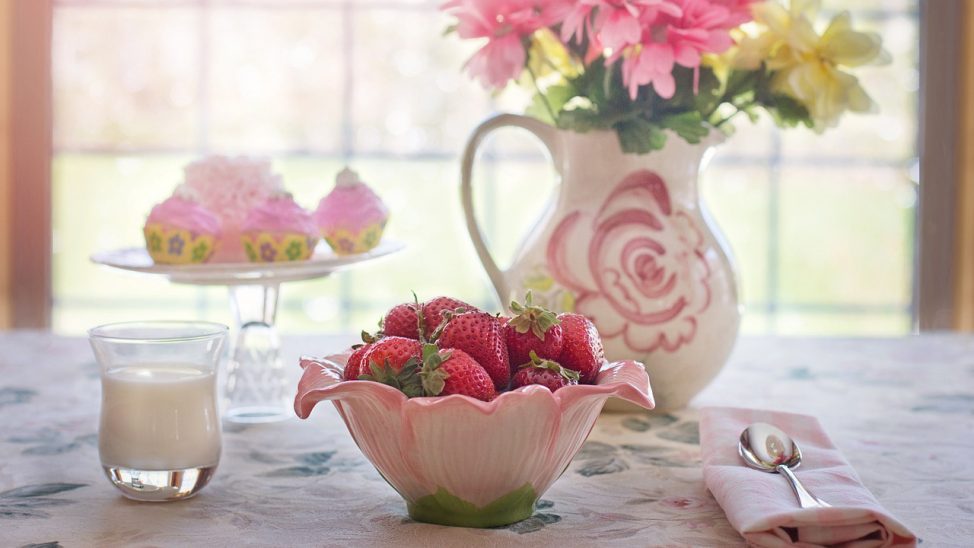 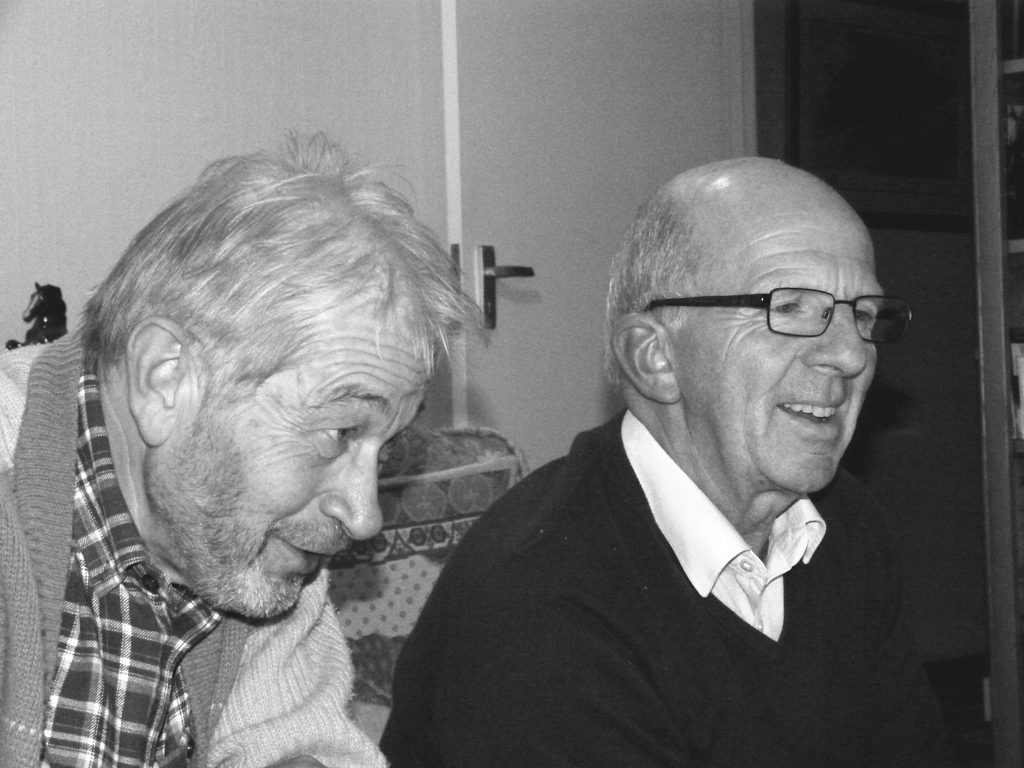 The International Conference is now little more than days away. A few facts and figures: about 170 people are coming with 46 people from the Inter-nationale Arbeitsgemeinschaft für Hymnologie (IAH), 42 from The Hymn Society in the United States and Canada (HSUSC), and 83 of our own members; a pleasing array from 17 different nations. Some are members of more than one Society. Sadly, some people have had to withdraw due to illness and we wish all these friends a speedy recovery to full health. There will be ten lectures, seventeen Sectionals presented by members, three Hymn Festivals, held respectively in St Mark’s C. of E. Church, Newnham, Queens’ College Chapel and St Columba’s URC. There will be a Roman Catholic Mass, an Anglican Eucharist, and a Methodist (IAH) Communion. Each day’s Early Morning Worship will be preceded by an opportunity for even earlier Liturgical Dance! There will be an organ recital in Selwyn College Chapel and an outing to Ely, including Sung Evensong in Ely Cathedral. The Conference begins with a Sung Evensong in Robinson College Chapel followed by the Opening Gala Dinner addressed by the Society Presidents and John Rutter. We are looking forward to a really good Conference! (Pictured is a rare glimpse of the Secretary and Treasurer at one of their many Conference consultations.)

We welcome a new joint member through IAH:

Our member Revd Dr Graham Deans, who also serves on our Executive Committee, has recently had his dissertation entitled, “Suitable for Singing?: An Exploration of the Hymns of the Book of Revelation” accepted by the Examiners at the University of St Andrews and graduated with an MLitt degree.

It is now 15 years since the Church Hymnal (5th edition) was published for general use throughout the Church of Ireland. A new Supplement to that hymnal, entitled Thanks & Praise, is to be published by Hymns Ancient & Modern Ltd in September this year. The book will contain over 200 selected items which will include new hymns and worship songs, liturgical chants, as well as a setting of the Eucharist.

Two additional publications will accompany the launch of this Supplement: (1) Companion to Thanks & Praise by the Supplement’s music editor, the Revd Dr Peter Thompson, a member of our Hymn Society, and (2) a revised and expanded edition of Edward Darling’s Sing to the Word – a comprehensive guide to the choice of hymns from both the Church Hymnal and Thanks & Praise which are closely related to the lectionaries for the Principal and Second Services currently in use in the Church of England and Church of Ireland.

It is hoped that our members will, at a later date, be able to hear more about the above publications and also have the opportunity of purchasing, if so desired. A flyer is enclosed with this mailing.

I have recently received correspondence from Mark Browse, whose book, O Little Town, about hymn-tunes and the places that inspired them is nearing completion. His occasional blog deals with the same topic in a more informal way and contains a sample of the book’s contents; it may be of interest. There is also opportunity to correspond: http://hymntunes.blogspot.co.uk/

Does it ring a bell with you?

Our member, Kay Griffiths, recently sent me the copy of an article which appeared in The Ringing World (April 24, 2015); it intrigued her as it featured our member Michael Haighton, not because he is a minister, organist, hymn writer and hymnologist (all of which are mentioned in the article), but because he is a Bell Ringer and the article appeared in the Bell Ringers’ magazine. Kay Griffiths is also a Bell Ringer as, she knows now, are at least two of our other members. She is wondering how many more of you there are out there! As she said: ‘It’s always fun seeing people you know in one context appearing in another.’

Michael took the opportunity of the article to speak about hymns, the importance of their thoughtful, relevant use in Worship and, of course, he promoted The Hymn Society!

More hymns for those of Senior Years

Let us break bread together, but not on our knees – I can get down, but struggle to get back up again
Stand up! Stand up for Jesus, but not for very long
Stand up and bless the Lord, by pushing on the pew-seat with one hand and pulling on the pew-back in front with the other

Is this the voice of experience?

I was recently asked to lead one of the ecumenical Lent Groups in Keswick and centred it around the theme of hymns. Quite a number were by current writers. Afterwards several people, quite astonished, spoke to me; they had no idea that thoughtful hymns of high quality which addressed the challenges of today’s world were being written. Evidently, The Hymn Society still has work to do – how about initiating a Regional Hymn Festival in your part of the world?

The enigma of ND

Whilst preparing one of this year’s Festival of Hymns booklets, the Secretary consulted HymnQuest for details of the tune NADA TE TURBE and discovered that the Metre was specified as ND. This meant nothing to him, but he attributed this to his own ignorance. However, it soon transpired that it didn’t mean anything to anybody else either. The conundrum burgeoned when it was discovered that HymnQuest contained 8,530 such tunes! Suggestions as to the meaning of ND included ‘Nil Desperandum’, ‘Notre Dame’, ‘Nuclear Disarmament’ and ‘Now Defunct’! The consensus eventually centred around ‘Not Defined’ or an alternative term to ‘Irregular’. Stainer & Bell Ltd eventually put us out of our misery: ND was the term used by Bernard Braley (former Managing Director of Stainer & Bell Ltd and an initiator of HymnQuest) as shorthand for ‘Not Determined’.

The Postscript in the previous Newsletter was erroneously attributed to ‘Methodically Recorded’, whereas it should have been to ‘Methodically Reordered’. In response to an enquiry as to whether it was permissible for these to be published in a church magazine, the answer is that they may be, with appropriate acknowledgement, of course. A further instalment has arrived:

We are pleased to announce the arrival of a second new hymn book. Many within the faith are seeking a hymnal which reflects more accurately their reasonable and restrained approach to Christian truths. Long embarrassed by the emotional exuberance of Latin hymnody and its extravagant claims, and shuffling their spiritual feet in discomfort at the fervour of Wesley, Sankey & Moody and Mrs Alexander, theirs is the cause we serve in The Church Hesitant. We proudly proclaim this new hymnal to be a triumphalism-free zone. Generations of feeble Christian excuses have gone into its preparation, so that Christians may once again break forth in restrained praise. Versions of old favourite hymns include:

Some people that on earth do dwell
Immortal, invisible, God are you there?
O for a couple of tongues to sing
Let all mortal flesh keep the noise down
One of the Church’s foundations
On Christmas night, some Christians sing
A few things bright and beautiful
We start the car and scatter