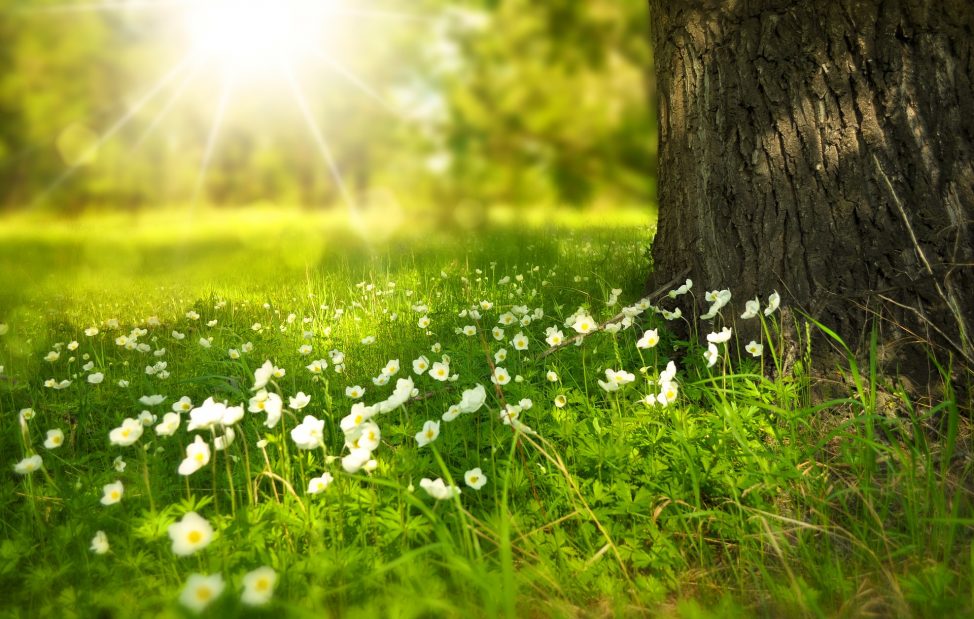 It is not too late to register for this year’s annual Conference. This year’s two-day Conference is situated on the edge of Canterbury, with the Festival of Hymns in the Western Crypt of Canterbury Cathedral. There will be five lectures, 30-minute Sectionals, and several Short Metres, along with the ail-important opportunity to share the good company of other Hymn Society members. The all-inclusive cost this year is £240. If you haven’t already done so, do book to come; it is still possible, but we need to know by the end of May. If you have mislaid your booking form they are available on the website or from the Secretary who will be pleased to post you one.

As happens every year, postal rates have just increased. Whilst the Society does its best to contain costs, the outlay each year inevitably rises. The last subscription rate increase took place in January 2016, so a review for a modest increase is inevitably under way. It is hoped to bring a proposal for an increase in January 2021 to the July AGM.
There are, however, two ways in which you might be able to assist the Society. The first, if you pay tax on income, is to Gift Aid your subscription. Many members already do. If you are able to, but not sure if you are already, please check with our Treasurer, Michael Garland, 6 Whimbrel Road, Quedgeley, GLOUCESTER GL2 4U Phone: 01452 720872 Email: michaelgarland368@btinternet.com
The second way in which you may be able to help – hopefully delayed for a long time into the future! – is to make a bequest to The Hymn Society in your Will.

We welcome a new member who recently joined the Society:

We are also pleased to welcome…

Elie, who is Secretary to IAH, joined us for our Bishop Burton Conference last year and we are very pleased now to welcome him as a member of the Society.

Our member, Dennis Armstrong, died on Saturday, 6th April. He and his wife Joan have been members with us for a good number of years and, whilst they were able, were at Conference regularly, most recently at our 2015 Cambridge International Conference. Our thoughts and prayers are with Joan at this sad time.

And from Taiwan We have also heard that the Revd Dr C. M. (Chun-Ming) Kao died, in his ninetieth year, on 14th February. Dr Kao was General Secretary of the Presbyterian Church in Taiwan. He was a staunch advocate of human rights and democracy at a turbulent time in Taiwan’s history; the consequence of this was Dr Kao serving four years of a seven-year prison sentence. His hymn, O Lord, you are the life of the world was published in Rejoice and Sing 1991. The story of how it came about is in the Companion to Rejoice and Sing 1999:

On a prison visit, Dr Kao’s wife told him of the World Council of Churches 6th Assembly theme for Vancouver, Canada, in 1983: ‘Jesus Christ, the Life of the World.’ After pondering this in his cell, he had a dream of people of many nations praising God, and woke in the middle of the night to write down the words of the hymn he had heard. He was not allowed to pass any papers to visitors, but was able to sing the composition to his daughter Lily over the prison telephone through which they could converse. She wrote down the text and tune, and by a roundabout route it eventually reached URC congregations in Britain, and thence came into print. Only later did Dr Kao translate his original English text into Taiwanese. The second of its three simple stanzas reads:

O Lord, make me a lamp of new light,
so in the darkest and suffering places
I always shine for you.

The tune, named TAIWAN, is from Dr Kao’s original melody.

Thirty one people, members and non-members, met at All Saints, West Dulwich to hear some excellent talks on a variety of subjects: The hymns of the Billy Graham Missions; The tradition of the English Hymnal books; Hymnody of the Catholic Church since the Second Vatican Council; and The background to the words and music of ‘How great thou art’. The final hour was a Festival of Hymns (thirteen in all) and choir members from my church led the singing. Those who attended were enthusiastic about the day and many had travelled a long way to be there. Thanks go to all who contributed to the event.

A testimonial and a possibility?

Our member, Morvyn Finch (Ipswich, Suffolk) much appreciated the London Regional Day. He is interested in whether a similar event could be held in East Anglia and would be pleased to assist. Please contact the Secretary if you might be able to help bring this to fruition. Similarly, if there are any other areas where the Society might host a Regional Day, please get in touch – the Officers and Executive are always willing to help in whatever way they can.

The Paris Festival, organised jointly by RSCM France and The Hymn Society of Great Britain & Ireland, and directed by our member Revd James Dickinson, takes place at the American Church, Quai d’Orsay, Paris 75008 at 13.00 (local time). A contribution of €10 is suggested. Organiser, John Crothers says: ‘The Festival is timed to allow visitors from the UK to leap on an early Eurostar, attend the event, have a trip around Paris and get on a late evening Eurostar back home!’

A Visible and Invisible History is a book by writer, journalist and broadcaster, Peter Stanford. In his review of the book (The Times, Saturday Review 02/03/2019), Revd Fergus Butler-Gallie concluded: ‘In the hymn, taken from the ancient liturgy of St James, Let all mortal flesh keep silence the angelic host are described thus:

At his feet the six-winged seraph,
Cherubim, with sleepless eye,
Veil their faces to the presence,
As with ceaseless voice they cry:
Alleluia, Alleluia,
Alleluia, Lord Most High!

Prayer for the Day

For those who wake up early in the morning, Prayer for the Day, at 5.45 am on Radio 4, is a two-minute reflective moment at the very beginning of the day.

On 27th February, the presenter for the week was Canon Jenny Wigley, an Anglican Priest in Cardiff. She noted that in the Anglican calendar that day commemorates the Lesser Festival of George Flerbert ‘the Welsh born 17th century poet priest – and so much more. He was also an academic, a linguist, a public orator, a musician and an MP.’ She continued: ‘Whether or not we share Herbert’s faith, there is something very attractive in his model of how we find our sense of self-worth. There is value in whatever role we adopt, in whatever work we undertake. He expressed it beautifully in one of his hymns:

Teach me my God and King,
in all things thee to see;
and what I do in anything,
to do it as for Thee.’

As the above two snippets (Angelology and Prayer for the Day) remind us, you do not have to look or listen far to discover the resonance of hymns.

There is a tradition of secular tunes being appropriated and used as hymn tunes: Eric Coates’ DAMBUSTERS MARCH, Sibelius’ FINLANDIA and Beethoven’s ODE TO JOY, not to mention Mendelssohn’s MENDELSSOHN and Handel’s MACCABAEUS, spring to mind. Presumably Thomas Clark’s CRANBROOK is an occasion of a hymn tune being appropriated for secular use (‘On Ilkla Moor baht ’at’).

On this past St David’s Day (March 1st), our member Richard Sharpe was pondering the Welsh tune MYFANWY and whether it might be suitably be paired for use with a hymn. He found he was able best to adapt it to O breath of life, come sweeping through us (Bessie Porter Head 1850-1936).

Maybe there is scope here for a more extensive article in the Bulletin, exploring the use of secular tunes for hymns and vice versa, as well as the author of MYFANWY, Joseph Parry (1841-1903)?