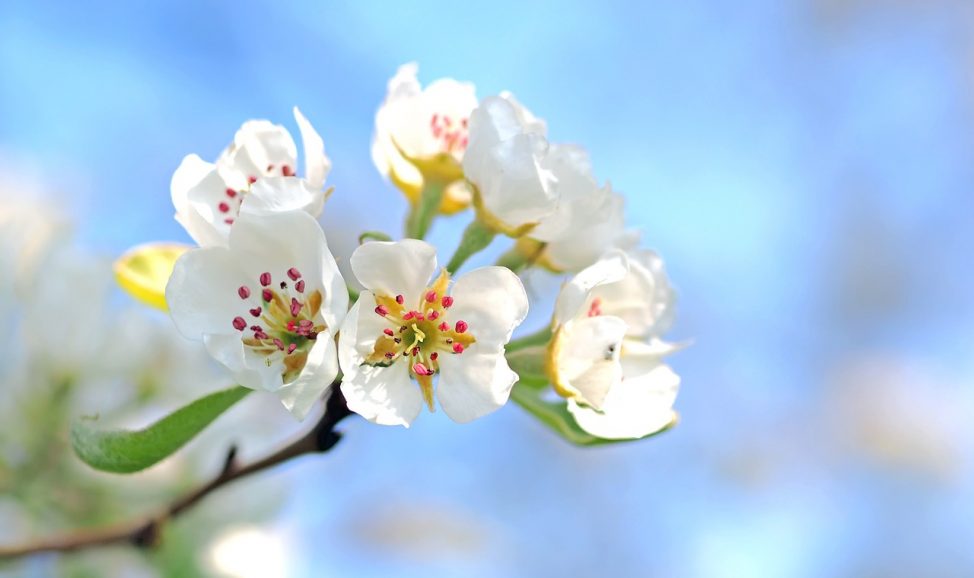 Cancellation of our 2020 Annual Conference

It is with considerable regret that I have to notify you of the cancellation of our 2020 Hymn Society Leyland Conference which was to have taken place from 14th – 17th July 2020; it has become another inevitable casualty of the Coronavirus (COVID-19). Having considered all aspects, the Officers concluded, given that the situation is so entirely uncertain and with many of our Conference attendees being within the ‘over 70s’ and ‘vulnerable’ categories, that it was really the only sensible course of action to take; it would have been irresponsible to have done otherwise. It is particularly regrettable as, for many of our members, Conference is one of the highlights of their year. Deposits for bookings already made have, of course, been refunded. We are grateful to the Hallmark Hotel who, it has to be said, have been extremely helpful and understanding.

It seems that this troublesome situation is likely to continue both within the UK and elsewhere for a considerable time yet, if not for the rest of the year.

Our present intention is to hold our next Conference, still at Leyland, and with the Festival of Hymns in Blackburn Cathedral, from Tuesday, 20th – Friday, 23rd July 2021. Do, please, pencil a note in the back of your current diaries. We will certainly hope that by then things will have settled down and that it will be possible to meet.

I will conclude with a thought shared by one of our members who would have been contributing to this year’s Conference: ‘In the meantime, we shall go on singing, praying, and remembering each other, in our own homes.’

We very much regret the death of one of our three Honorary Vice Presidents, The Revd Canon Alan Luff.

Alan, an irreplaceable presence in The Hymn Society of Great Britain and Ireland for over fifty years, served as Secretary (1972-1987), followed by a period of office as Chairman (1987-1993); thereafter he served as Executive Vice President until 2014, when he felt that the impediments of age required him to relinquish that position. He was subsequently made one of our Honorary Vice Presidents. Hymns, hymnody, the use of hymns in Worship, The Hymn Society and furthering its aims, have surely been Alan’s enthusiasm and passion and ever remained close to his heart. He was a writer of many hymns, also of some hymn tunes. He was an eminent Liturgist and, beyond the Society, his offices included Precentor of both Manchester Cathedral (1962-1969) and Westminster Abbey (1979-1992).

Internationally, Alan served for many years on the board of the Internationale Arbeitsgemeinschaft für Hymnologie (IAH) and, more latterly, as a Vice President of IAH, where he fostered many friendships and represented our interests. Alan was also involved in many North American hymnic endeavours where his loss will be felt keenly too. In the UK, his work on behalf of the Pratt Green Trust and HymnQuest was immense.

Alan contributed many articles and reviews to the Bulletin which will remain an enduring academic resource. Some will recall the occasion at our 1995 Birmingham Conference when the opening lecturer failed to appear and Alan gave an impromptu entire lecture, without any notes, on Welsh Carols – quite extraordinary! That same year Alan also presented our Festival of Hymns in Birmingham Cathedral.

Much more will be said in due course but, in the meantime, we nurse our sense of profound loss with much thanksgiving for sharing with Alan as a friend and colleague and benefiting from his wit and wisdom in so many ways. Our thoughts and prayers are with Alan’s wife, Enid, and the rest of the family. May Alan rest in peace and rise in glory, and light perpetual shine upon him.

We regret having to report the deaths of other members:

Dorothy Halley died in March, aged 89. Living on Shetland, she was, latterly, our most northerly member within the UK although when she first joined the Society she was living in Sheffield. Her membership of the Society spans over 54 years dating back at least to 1966.

Ian McCrorie was one of our Scottish members and conducted a very fine Festival of Hymns at our 2004 Edinburgh Conference in the Kirk of the Canongate.

Svein Ellingsen died on Palm Sunday aged 90. A gifted Norwegian artist and hymn writer with a global presence; a gentle, lovely, delightful man, whose contribution to Norwegian hymnody is without equal.

We raise our hands to you, O Lord,
like empty vessels.
Come to us, God, and give us life
from springs where living waters flow.

More giants of hymnody have been drawn to ‘the ocean of God’s love’.

Could we but climb where Moses stood,
and view the landscape o’er,
not Jordan’s stream, nor death’s cold flood,
should fright us from the shore.

Our best wishes to our Hon. Vice-President:

Professor J.R. (Dick) Watson, and his wife, Pauline, have recently moved house. They remain, however, in Durham and we wish them every Blessing in their new home.

A consequence of not holding our Annual Conference this year is that it is not really possible to hold a meaningful AGM and, therefore, to hold Executive Committee elections.

The Secretary’s Annual Report and Treasurer’s Annual Accounts will, as required, be submitted to the Charity Commission as usual and will be circulated to members with the Autumn mailing.

On the advice of the Officers and with the concurrence of the Executive Committee, it has been agreed to defer the entire election process to 2021 and that we add an additional year to the service of all existing Executive members and Officers (Andrew Pratt is due for re-election this year as Bulletin Editor and all the Officers are also ‘staggered’ so they don’t fall due at the same time). In effect, all will serve an extra year and it will be as though 2020 had never happened (possibly not a bad thing!). This is the best way to keep everything in sync. The names of those already nominated for the Executive will be carried forward to next year’s AGM.

Should any further decisions become necessary, the Trustees are empowered to act on the Society’s behalf.

Our member Adam Carlill, Vicar of St George’s and St Mary Magdalen’s Tilehurst, is saying Morning and Evening Prayer each day and singing the Psalms, Benedictus, Te Deum Laudamus etc. from his translation: Psalms for the Common Era. The website is:

Our member Malcolm Sturgess has recently contributed to his Vicar’s on-line ministry where she is including a hymn for contemplation each week. Malcolm has written introductions to the first three.

Our member Margaret Garland has highlighted Archbishop Welby’s daily telephone message which is free and can be listened to at any time. It presently includes ‘Hymns we Love’; a hymn is sung together with background, reflection and prayer. Just follow the instructions. The Phone number is: 0800 804 8044.

Or why not try your own Hymn of the Day? At breakfast time Jenny and I have been reading and reflecting on a hymn from our hymn book. Words which meet us where we are; there is encouragement, consolation and much more besides. Give it a try.