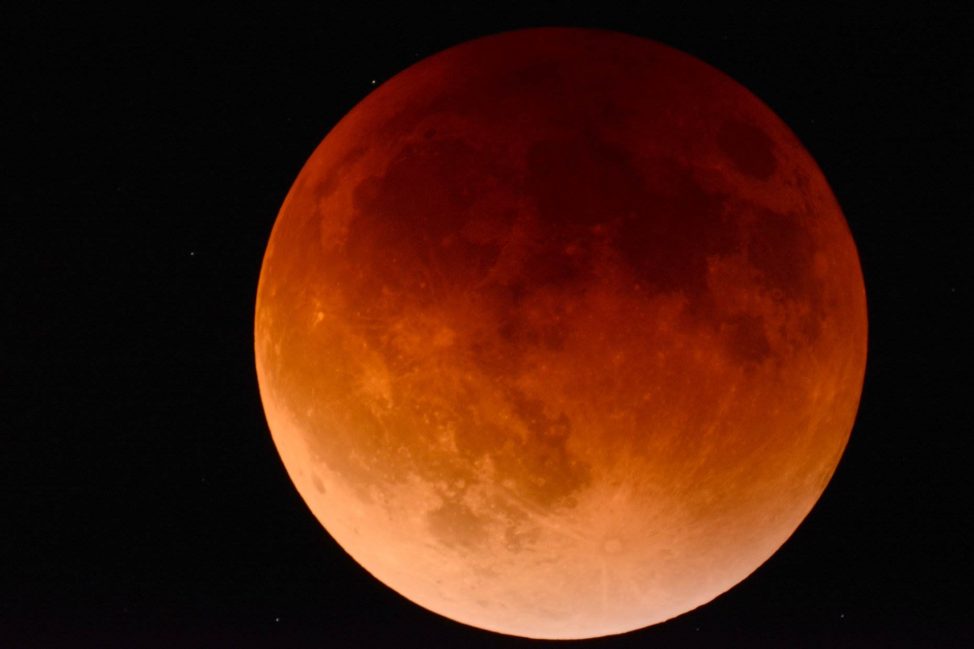 Next year’s Conference will be a 2 Day Conference held from mid-day Tuesday 23rd to Thursday 25th July 2019 at the University of Kent’s Canterbury Campus which is on the outskirts of Canterbury looking down towards the Cathedral. Book the dates now! More information and booking form in the next mailing.

The Hymn Society in the United States and Canada (HSUSC) is pleased to announce that the Reverend Dr J. Michael McMahon of Silver Spring, Maryland, has been named the full-time Executive Director of The Hymn Society. Dr. McMahon was selected after a final round of interviews held in New York, NY. An active life member of The Hymn Society, Dr McMahon has participated in numerous conferences, hymn festivals and workshops. Dr McMahon will assume his new responsibilities beginning September 1st. The Hymn Society’s current three-quarter-time Executive Director, Dr Jan Kraybill, concluded at the end of July to pursue her active performing schedule as an organist and teaching career. Good wishes to Jan Kraybill Those who attended our 2015 Cambridge International Hymn Societies’ Conference will remember Jan Kraybill together with her magnificent organ accompaniment at the HSUSC Hymn Festival. We have enjoyed working with Jan in her all-too-brief time as Executive Director of HSUSC and wish her every blessing and fulfilment in the work which she is now undertaking.

Those who attended our 2015 Cambridge International Hymn Societies’ Conference will remember Jan Kraybill together with her magnificent organ accompaniment at the HSUSC Hymn Festival. We have enjoyed working with Jan in her all-too-brief time as Executive Director of HSUSC and wish her every blessing and fulfilment in the work which she is now undertaking.

Entitled ‘The People’s Song – Three Key Traditions’, this will be held on Saturday, March 9th 2019 at All Saints Church, 165 Rosendale Road, West Dulwich, SE21 8JY, probably from 10.30 am to 4.30 pm. Plans are under way for talks on Billy Graham (2019 would have been his centenary year), Catholic Hymnody since Vatican II, and the history of The English Hymnal and its successors (in the light of the imminent appearance of the Revised English Hymnal). The day will end with an Act of Worship. More in due course. Please spread the word. Everyone will be welcome, including non-members of HSGBI. We plan to charge £10 to cover costs and a poster will be produced with details on how to book places. For further information contact our member John A. W. Webber.

For those in or around Edinburgh

Michael Harris, who has been Organist and Master of Music at St Giles’ Cathedral, Edinburgh since 1996, will be giving an illustrated talk at the Cathedral on Tuesday, March 19th at 7.30 pm entitled ‘Our Hymnody’. The talk is part of the events programme of the Edinburgh Society of Organists but we understand that members of The Hymn Society would be welcome. Our member, Dr John Kitchen, is presently President of The Edinburgh Society of Organists. For more information see:

Members may be interested to know that the next IAH Conference will be held in Halle, Germany from 29th July to 2nd August 2019. Conference sessions will be held in the Francke Foundation building in the centre of Halle and accommodation will be available in local hotels. The Conference theme is ‘Religious Singing in Childhood, Youth and Education’. Direct flights are available from London Stansted to Leipzig / Halle airport and there are also good rail connections via Eurostar. Look out for further details about registration and note the dates now.

An annual Writing Workshop used to be run under the umbrella of Worship Live. While this publication has just ceased publication, the Workshop is continuing and being resourced by a number of people including our members Marjorie Dobson, Colin Ferguson, Andrew Pratt and Janet Wootton. The next workshop ‘Writing for Worship’ is being held at Launde Abbey, East Norton LE7 9XB (in the Midlands) from Friday 7th June – Sunday 9th June 2019. It is for all those who are, or would like to, write new hymns, prayers and poems for use in Worship. The inclusive cost of the weekend is £210.00. A £50.00 deposit would be appreciated as the organizers have to pay in advance by October.

Just published – a new collection of hymns and poems

Dare to Believe comprises a collection of over a hundred hymns and poems by Colin Ferguson and is available from him (contact details as in previous item). The cost is £8.00 including post and package.

We also welcome a new Joint Member via IAH:

To our member Revd Canon Michael Gisbourne who has recently moved from St Paul’s, Lancaster, and was installed as Canon Precentor of Ripon Cathedral on September 16th.

In celebration of his 80th Birthday earlier in the week, Chris Idle launched his third collection of hymns, Trees along the River, on Saturday, 15th September at St Mark’s Church, Kennington. Amongst the many friends present was a good representation from The Hymn Society. Several hymns from the new collection were sung with attention being drawn to the considerable contribution which Chris has made, and continues to make, to hymnody; sound theology, use of biblical imagery, careful crafting of metre and rhyme, accessible, eminently singable and often topical in content. As well as tea and cake there was a Hymn Quiz; the question which confounded most was ‘Which popular writer of hymns and songs lived in Herne Hill (the area where Chris now resides)? However, after a little head- scratching and combined effort the Secretary and Treasurer were of the few who identified the mystery author: Sydney Carter.

In the UK we were disappointed at not being able to see the lunar eclipse of Friday 27 July, visible (where cloudless) in all continents except North America. However, Newton witnessed an eclipse of the moon in Olney on Tuesday 30 July 1776 and his thoughts are worth sharing. He recorded in his diary: ‘Tonight I attended an eclipse of the moon. I thought, my Lord, of Thine eclipse. The horrible darkness which overwhelmed Thy mind when Thou saidst, ‘Why hast Thou forsaken Me?’ Ah, sin was the cause – my sin.’

He wrote a hymn about it for Sunday 4th August (his birthday): ‘In the evening (I) spoke on the late eclipse…Hymn No. 251. ‘The hymn, in Newton’s handwriting, can be viewed here:

He described the event to his friend John Thornton: ‘I observed the eclipse of the moon on Tuesday night, till it was wholly covered by the shade. And endeavoured to draw some meditations from it, which gave rise to a hymn, that was the subject of my discourse last night at the Great House – Our Saviour’s passion, the motions of the heavenly bodies being a pledge of his faithfulness to his promises (Jeremiah 33:20,21,25), and the dark seasons to which believers in the present life are liable, were the principle points. I take the liberty to send you a copy of the hymn on the other side, for no other reasons than that the subject is not common, and that you have been pleased often favourably to accept what I have sent of this sort.’

The moon in silver glory shone,
And not a cloud in sight;
When suddenly a shade begun
To intercept her light.