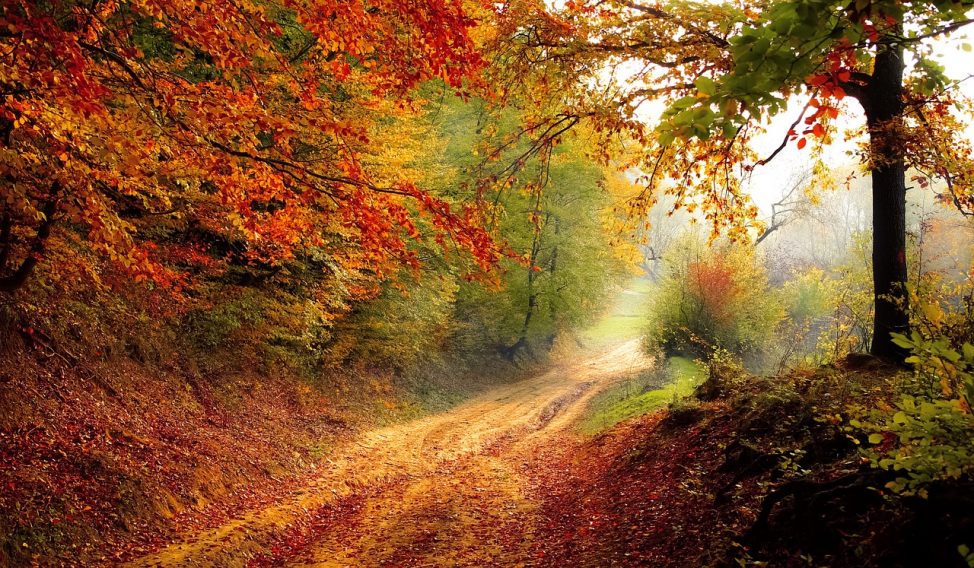 Extract from the first entry in the Minute Book of The Hymn Society of Great Britain and Ireland: ‘A Conference of those interested in the Study of Hymnody was held in Room A of Westminster Central Hall on Monday October 5th 1936 to consider the question of forming a Society for that purpose…Rev. Canon G. W. Briggs, Worcester, was called to the Chair…The matter of title was discussed, and it was suggested that a suitable one would be The Hymn Society, with a subtitle – for promoting the study of Church Praise, or Hymnology, Hymnody, or Christian Song; but it was agreed that the final decision on this point should be left with the Executive Committee when appointed…’

The Radio 4 Daily Service to be broadcast on Wednesday, October 5th at 9.45 am will celebrate, on the actual date of its inception, the 80th anniversary of the founding of The Hymn Society of Great Britain and Ireland in 1936. The presenter will be the Revd Dr Janet Wootton, Executive President-Elect of The Hymn Society. The hymns to be sung are: ‘Christ is the world’s true light’ by George Wallace Briggs, a prime-mover in the founding of the Society and one of its first Joint Chairmen and Timothy Dudley-Smith’s ‘Lord for the years’, in honour of his 90th birthday later this year. The anthem will be the winner of the hymn competition for the Society’s 75th anniversary, ‘When Miriam’s daughters rise and sing’, by Janet Wootton. There will be prayers based on material by Andrew Pratt and Gordon Giles. The service may be found on Radio 4 Longwave and DAB, not FM, and can also be accessed through the website:

A day conference exploring the spiritual in music, its meaning and its place in contemporary life. We live in a culture filled with music. Many of the former certainties of traditional religions have slipped away but there is still a search for the spiritual. The great faiths and various spiritualities have diverse approaches to the spiritual in music. This Study Day will explore these views and probe inter-actions between spirituality and music in theory, practice and performance. The Day is open to participants from a variety of backgrounds, both academic and non-academic. For further information, contact our member, Revd Prof. June Boyce-Tillman:Email: June.Boyce-Tillman@winchester.ac.ukPhone: 01962 827281

An event not to be missed! The morning session, at the Royal College of Music (RCM) Prince Consort Road, will begin with opening worship by Claire Wilson, followed by a fascinating introduction to some Treasures held by the RCM Library by its Deputy Librarian and member of the Society, Peter Horton. The afternoon will begin with a Workshop led by Gordon Giles on ‘Hymns for Occasional Offices’ (Hatch, Match and Despatch) and conclude with a Hymn Festival at Holy Trinity, Prince Consort Road, almost opposite the RCM (two minutes’ walk). For further information contact Terence Atkins: Email: terence@atkins108.fsnet.co.uk Phone: 020 8440 8593

As notified in the previous Newsletter, our 2017 Conference will be a three-day event from Tuesday, July 18th to Friday, July 21st and is taking place in Carmarthen. Please reserve the dates now and get them entered in your brand new 2017 Diary as soon as you get it!

This series of brief papers, a maximum of two sides A4 paper on different aspects of hymnody, will be of interest and use to anyone with a love of hymns, but in particular to those who have responsibilities for choosing, leading or teaching hymns, whether clergy or lay. The series was designed as an online resource and there are so far 26 papers in the series. The Executive Committee recently decided that we should include them with Bulletin mailings from time to time to give them wider exposure. Included this quarter are the two most recent – papers 25 and 26.

During August the Daily Service on BBC Radio 4 (Longwave and DAB – don’t forget our own broadcast on October 5th!) focused on hymn writers for the entire week. The week began with Revd Dr Bert Tosh (attendees at our 2009 Armagh Conference will remember Bert), celebrating the hymns of Cecil Frances Alexander. On the next two days, Revd Dr Sam Wells of St Martin-in-the-Fields explored the life and work, first of Isaac Watts and then of Catherine Winkworth. This was followed by Revd Richard Carter, also of St Martin-in-the-Fields, whose theme was Robert Bridges. The final morning was Andrew Graystone and Graham Kendrick exploring Graham’s work. All-in-all an excellent week of Worship.

One of our members recently wrote to the Society, concerned that Choral Evensong on a Wednesday afternoon (BBC Radio 3), was sometimes curtailing, or even omitting, the final hymn in order, so it seemed, to give more time and prominence to the Organ Voluntary at the end. Being aware of some of the constraints of live broad-casting, the Executive felt unable to send a formal protest, however, if any members have the same concern, be comforted that you are not alone! If you wish to register concerns with BBC Radio about this or any other concerns, the address appears to be: BBC Complaints, PO Box 1922, Darlington DL3 0UR

We are pleased to offer our congratulations to Deborah Carlton Loftis, Dan Damon, and John Thornburg, all of whom have been honoured by the Hymn Society in the United States and Canada (HSUSC) as a Fellow of The Hymn Society (FHS).

Competition: A new carol for Advent or Christmas ~ Result

In my last Newsletter I included information about a Competition, open to Composers aged 21 or under, for a new carol for Advent or Christmas. The results have just been announced.

Sixteen entries were received, and the judges had the challenging task of singing and playing through each piece, and evaluating them on their liturgical, musical and textual merits.

The first prize was awarded to Fergus Hall from Scotland for his stunning piece “A Mother’s Child”, featuring lush Romantic choral writing and symphonic piano accompaniment.

The judges found that two carols were worthy of joint second prize: “Drop Down Dew” by US composer Wilhelmina Esary, for unaccompanied SSA choir, with excellent word-painting and adventurous harmonies; and “Dormi Jesu” by Nyi Nyi Myin, also from the USA, which had a very memorable choral ritornello, and is a lyrical and attractive setting that is ideal for school choirs.

The high standard of compositions meant that the judges felt that a number of pieces deserved special mention. Highly commended were “Come See the Child” by Abe Eui Hyeon Song (USA), and “Shout! Hallelujah, Glory to God” by Hunter Chang (USA). Two other carols were commended, both by Irish composers: “The Little Churchyard” by Tara Scanlon, and “Verbum Caro Factum Est” by Sean Tunney.